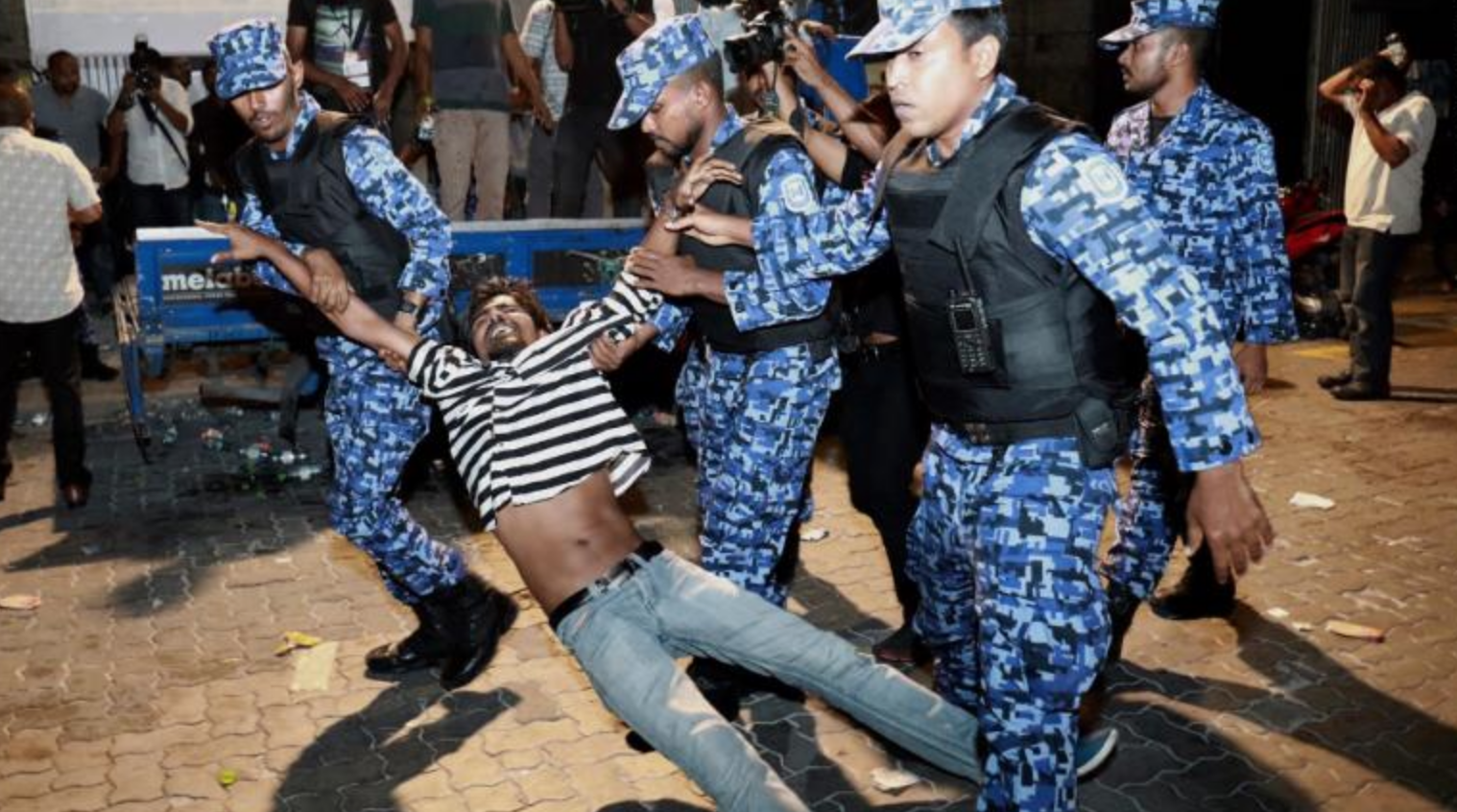 
In short: Civil unrest has calmed and state of emergency lifted on March 22, 2018. No impact at Malé International Airport or outlying islands or resorts. #OpsNormal. 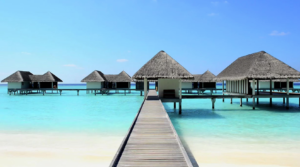 The Maldives, a country known far more as a honeymoon hotspot in the Indian Ocean than as a hub of political crisis, is back to “business as usual,” according to its president, Abdulla Yameen, following the lifting of a 45-day state of emergency on March 22. 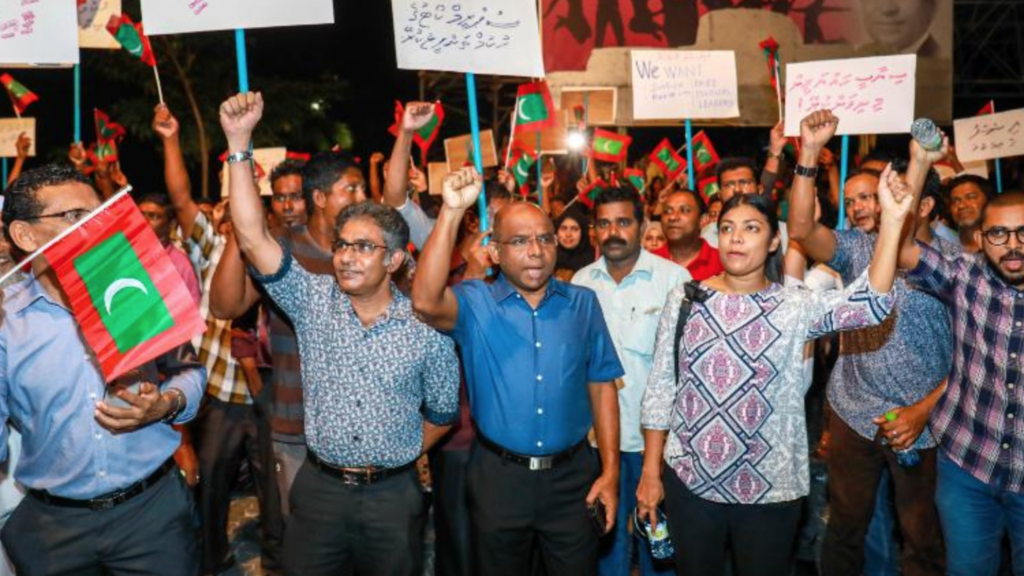 Have you been through the Maldives lately and can you update opsgroup members on the latest?