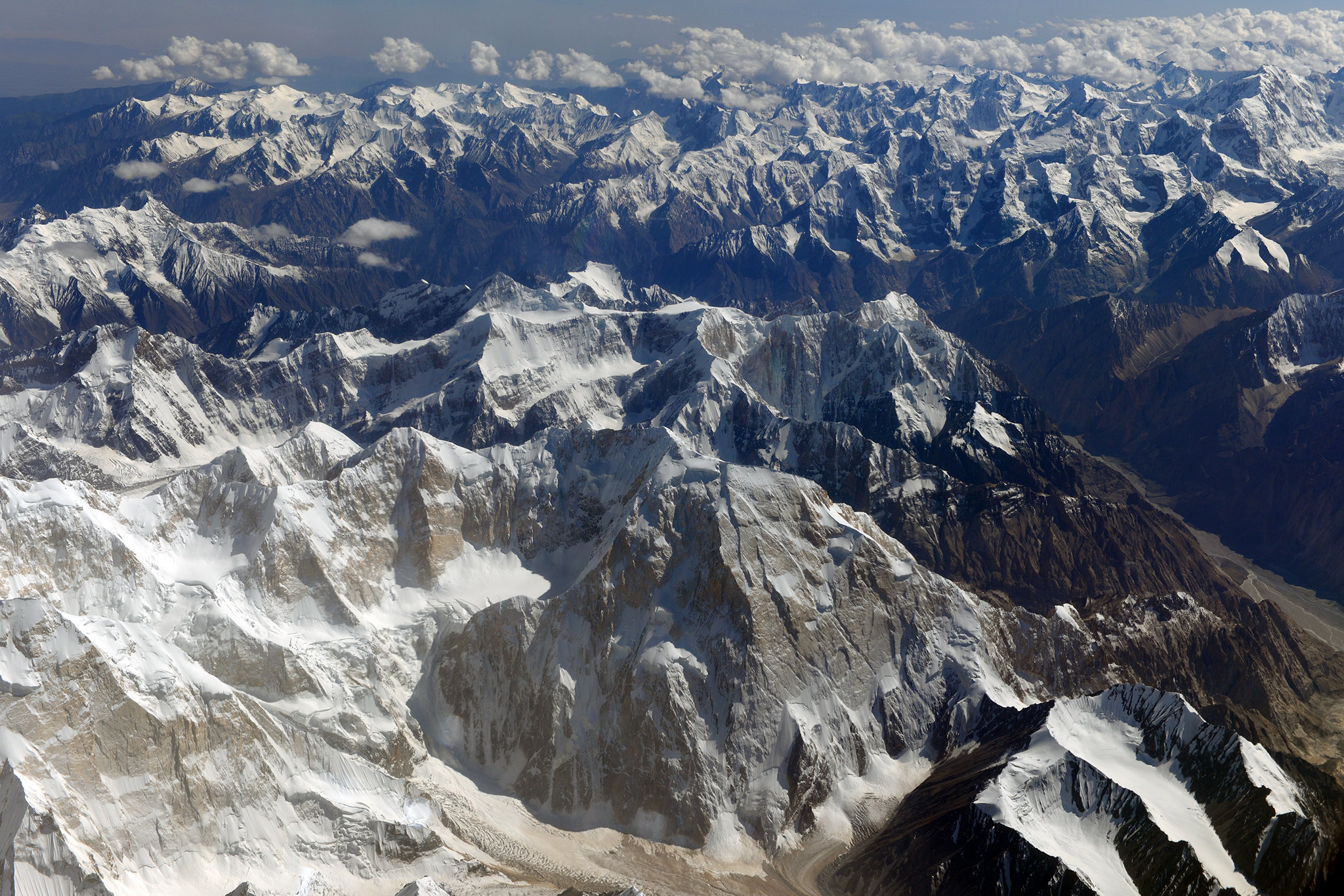 
We received this interesting question this week:

We said: “There are four airways over the Himalayas (L888, Y1, Y2, Y3) which the Chinese authorities will only let you use if you have ADS, CPDLC and satellite voice communication, and operators need to verify their equipment with them at least 60 days in advance! So they recommend that only regular scheduled flights apply to use these airways.”

Member said: “We’ve not been allowed to fly these routes, costing time between Europe and Hong Kong. I’ve been unable to get a direct answer of why not from our local Universal Aviation reps except, “the authorities won’t allow it”. Per above, there appears to be a procedure to use these airways. What is the process to gain access to these airways? Our equipment is Gulfstream with everything including the kitchen sink.”

We will start with the answer

12.2 Flight plan notification of data-link capability is required before data-link services can be provided.

12.5 Air Carriers are required to provide a list of satellite telephone numbers with each aircraft which flying along route L888, Y1, Y2.

Now, onto the interesting stuff. The process requires submission of a “Procedure of emergent escape”.

The available alternate airports for route L888 are (according to the AIP);

This is where it can get a little complicated. The handful of “air carriers” authorized to operate over these airways have type specific ‘escape’ procedures such as this example which shows a B777-300ER ‘Depressurization Terrain Considerations’ on Y1. 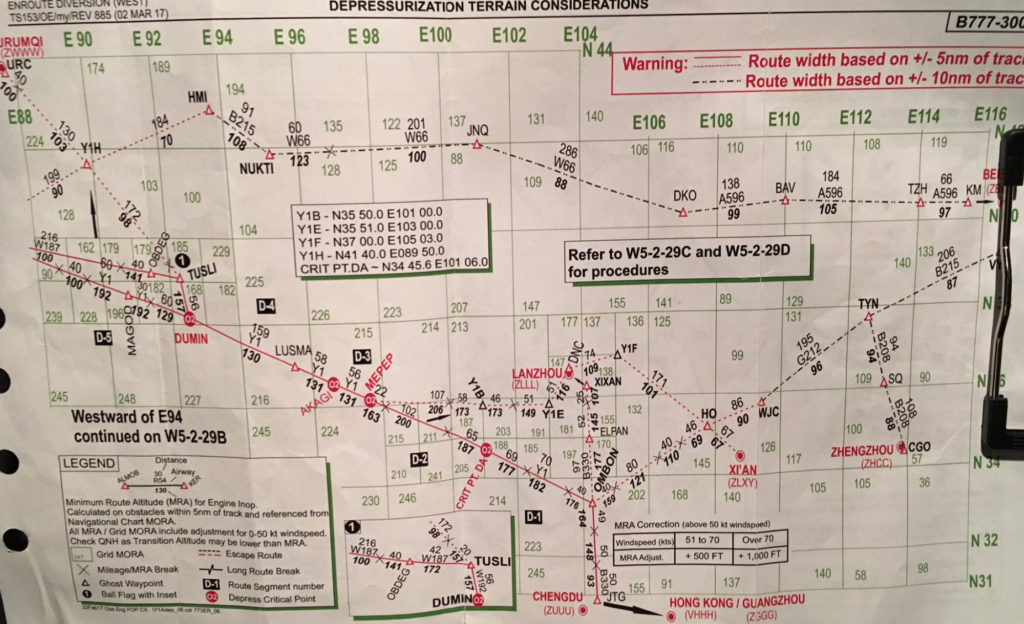 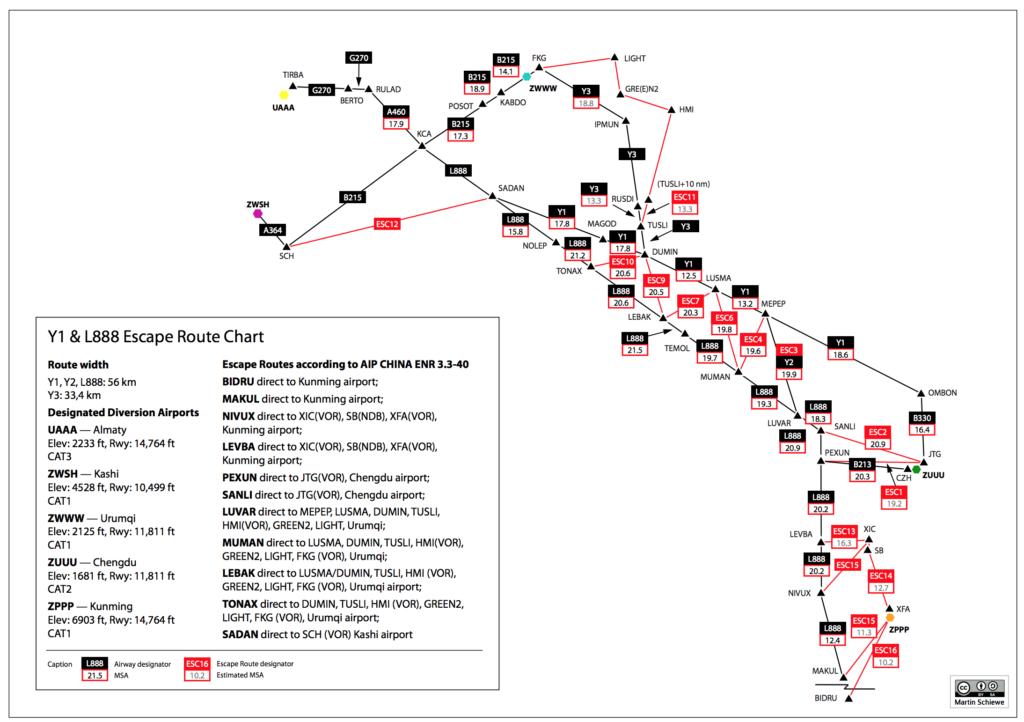 There is also the consideration of additional crew and passenger oxygen. The GRID MORA is over 20,000ft for several hours.

If you’re flying routes over this airspace regularly with the same aircraft, meet the onboard aircraft requirements and are willing to invest in developing type specific escape procedures, then a submission to CAAC might be in order. Even then, it’s a complicated approval process and there is always the potential requirement to carry an approved onboard navigator for travel to certain domestic airports.

Another tip we picked up was to make sure you don’t change callsigns between the submission of your application and the date you fly. Some flight plans have been getting rejected close to departure due to callsign confusion.

As you’ll probably already know, the Silk Road or Silk Route was an ancient network of trade routes that were for centuries central to cultural interaction originally through regions of Eurasia connecting the East and West. 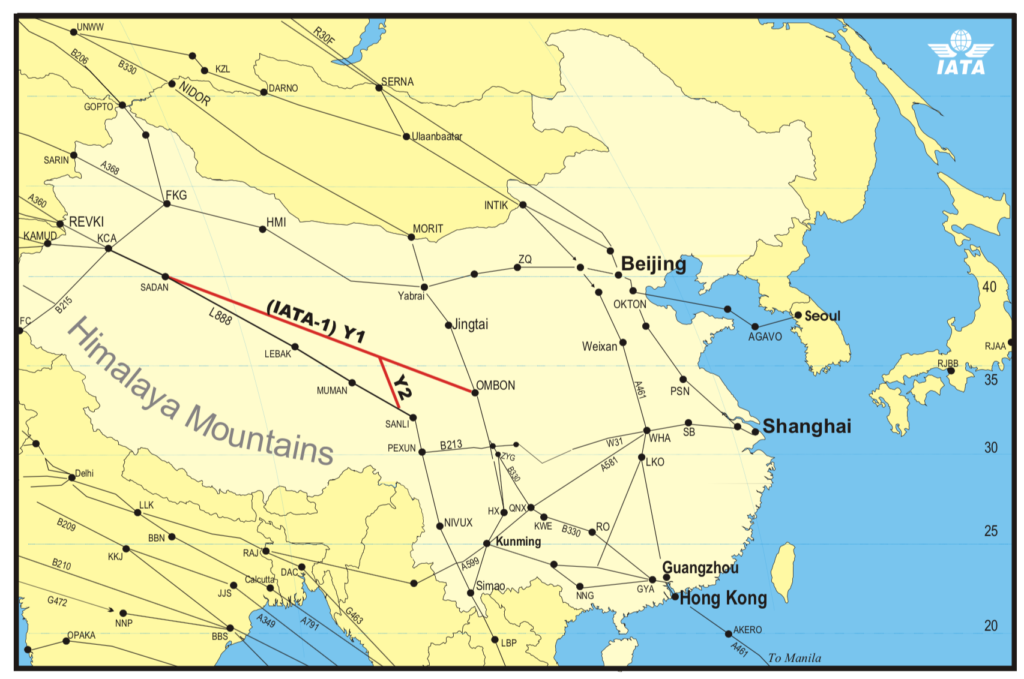 The concept behind the Silk Road initiative was not new. As long ago as 1997, the Australian airline QANTAS commissioned a study that crossed part of the Tibetan plateau which determined that there would be substantial benefits for their B747-400 aircraft, and that suitable depressurization escape routes were able to be determined.

As recently as 2013 ICAO was working to expand routes over this airspace: