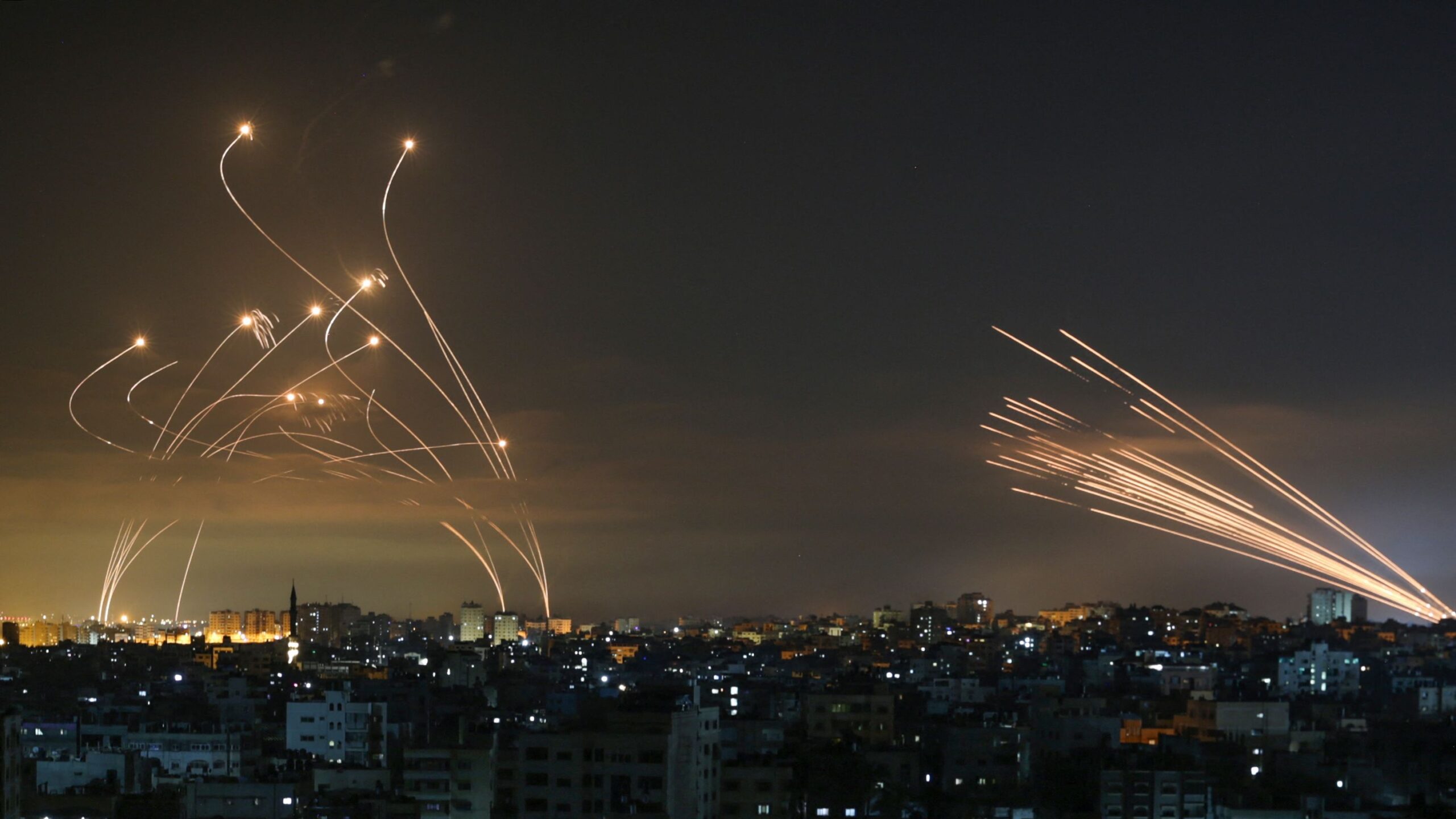 Flights at LLBG/Tel Aviv Airport were temporarily suspended on May 11, with some diverting to Greece and Cyprus, as the city was bombarded with multiple long range rockets launched by militant groups in Gaza. No damage has been reported at the airport, although some airlines have cancelled flights this week. 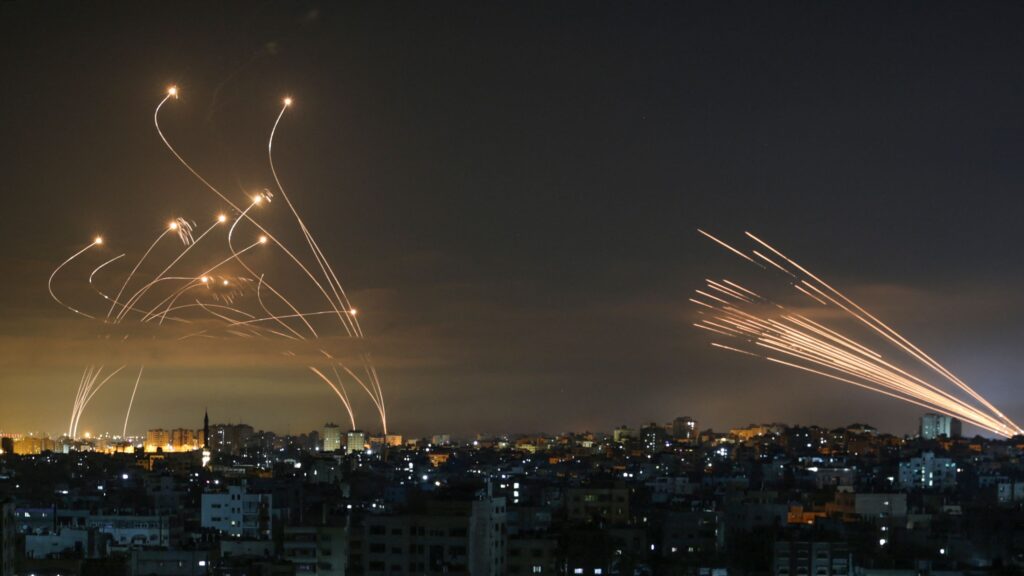 Israel has an Air Defense System – “Iron Dome” which protects populated areas of Tel Aviv from rocket attacks by launching interceptor missiles to ensure rockets detonate prior to reaching the ground, minimizing damage. However, the sheer number of rockets launched resulted in several impacting the city.

Sporadic rocket attacks in Southern Israel are not unusual but don’t often target Tel Aviv itself, and certainly not on this scale. One look at the footage of the attack and you will begin to see just how dangerous the skies of Israel became on Tuesday night.

The conflict has been escalating throughout the month of Ramadan, which coincides this year with the significant religious Jewish event Shavuot.

Earlier on Tuesday, a series of Israeli airstrikes in Gaza led to the collapse of a residential building and the reported deaths of several people. Militant groups in Gaza immediately retaliated by unleashing a large-scale rocket attack on Central Israel, forcing the temporary suspension of flights at LLBG/Tel Aviv Airport as air defence systems were activated around the country.

It marks a major escalation in the conflict which may present a new risk to aviation. 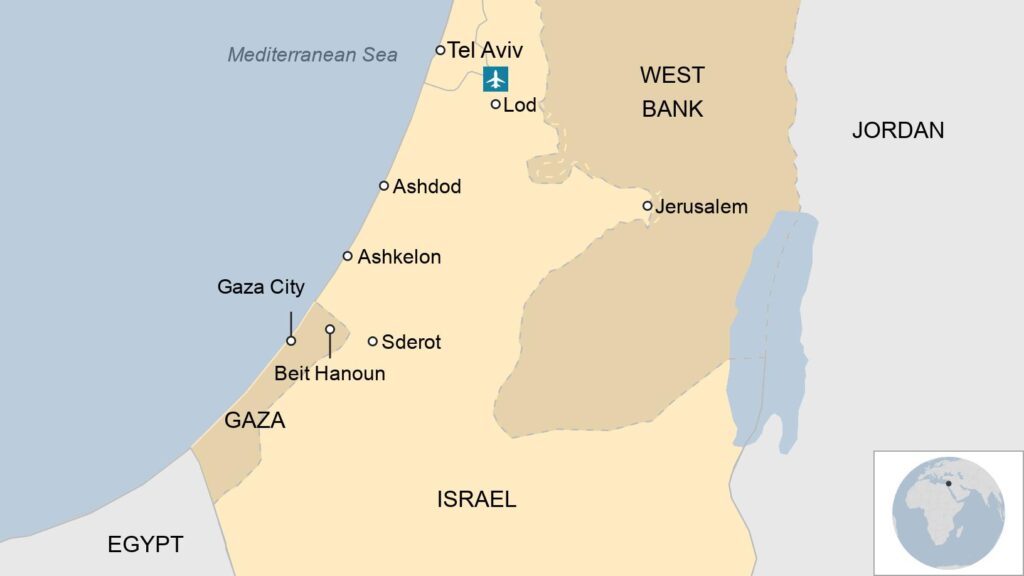 Are there new airspace warnings?

EASA have published a warning, available via the Eurocontrol homepage:

So just a warning for now – no firm restrictions on flights. The most recent incident of major rocket fire from Gaza against Tel Aviv was in 2014 during the Gaza War. Back then, the US FAA responded quickly by imposing restrictions at LLBG/Tel Aviv airport for a two day period, and EASA advised that operators should suspend flights, which ultimately resulted in 30 airlines cancelling flights.

What are the risks?

There are parallels between the situation in Israel and similar rocket attacks carried out recently on Saudi Arabia’s major cities. Previously issued guidance on those and the threat which they pose to civil aircraft may also be relevant here.

The major risks identified from rocket attacks were:

We’re likely to see further rocket attacks on Israel and Israeli air strikes on Gaza. From an operator’s perspective, perhaps the most significant development here stems from the fact that militant groups are now showing renewed ability and intent to mount major aerial attacks on Tel Aviv.

Keep an eye on the SafeAirspace.net page for Israel where we will report changes as they happen, and continue to monitor the situation if planning to operate within the LLLL/Tel Aviv FIR – the events of this week have shown us just how quickly quiet skies can become active conflict zones.