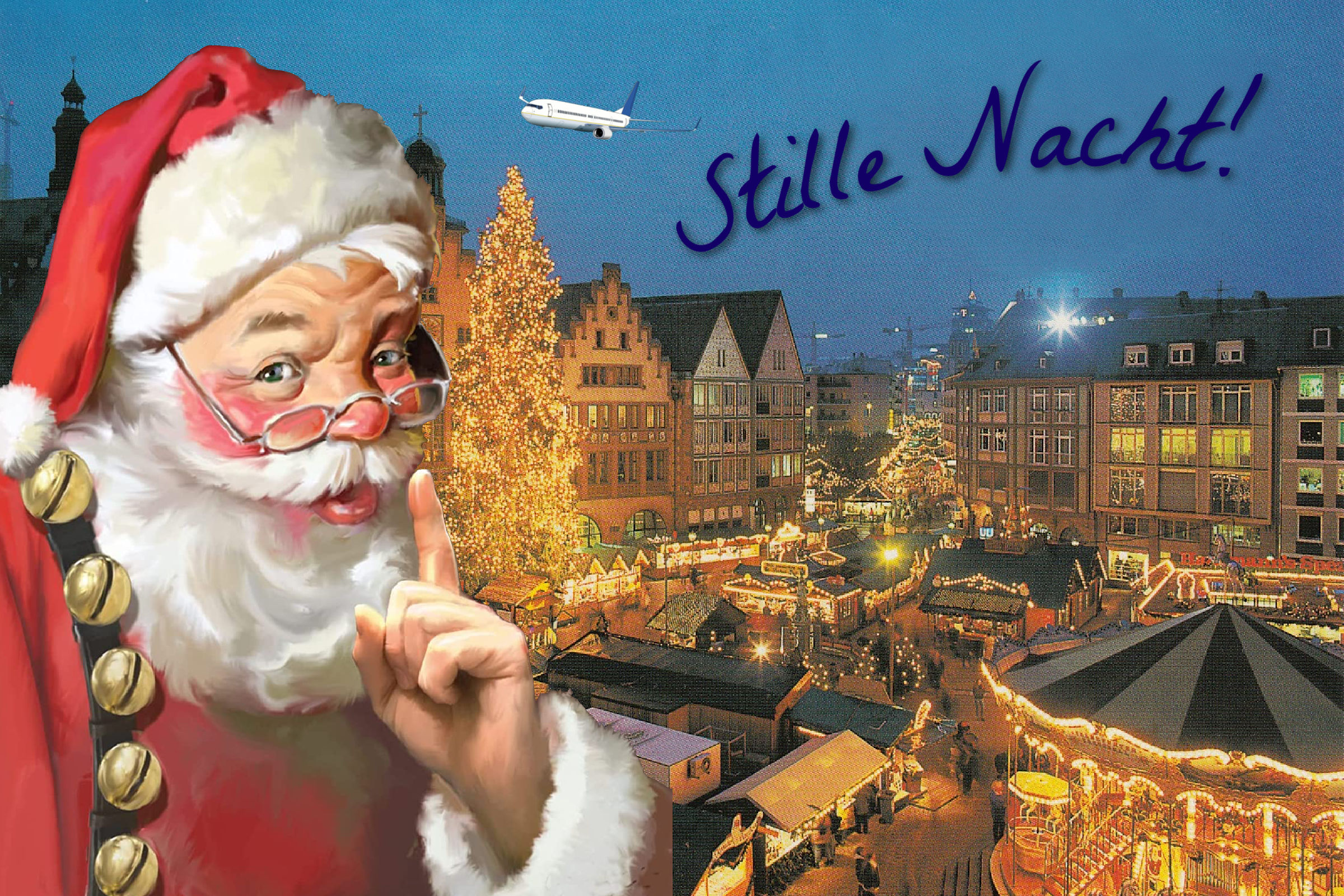 
There is an old stereotype about Germans blocking poolside seats with their towels so others can’t use them. Well, it turns out they do something similar at their airports – sticking strict night flight restrictions and curfews on them so no-one else can use them until morning.

OK, that isn’t actually remotely similar, but the bit about the night flight restrictions is, so we thought a little refresher on them might be handy since we are heading into Christmas market season soon and Germany is one of the very best spots for that.

Why do they have such strict restrictions and curfews?

Noise mainly. They like their people to get a good nights sleep.

It differs from airport to airport depending on the laziness of the locals (that’s a joke), but in general it looks like a strict cut-off time followed by no flying at night.

You can find them in the Aerodrome bit of the AIP. 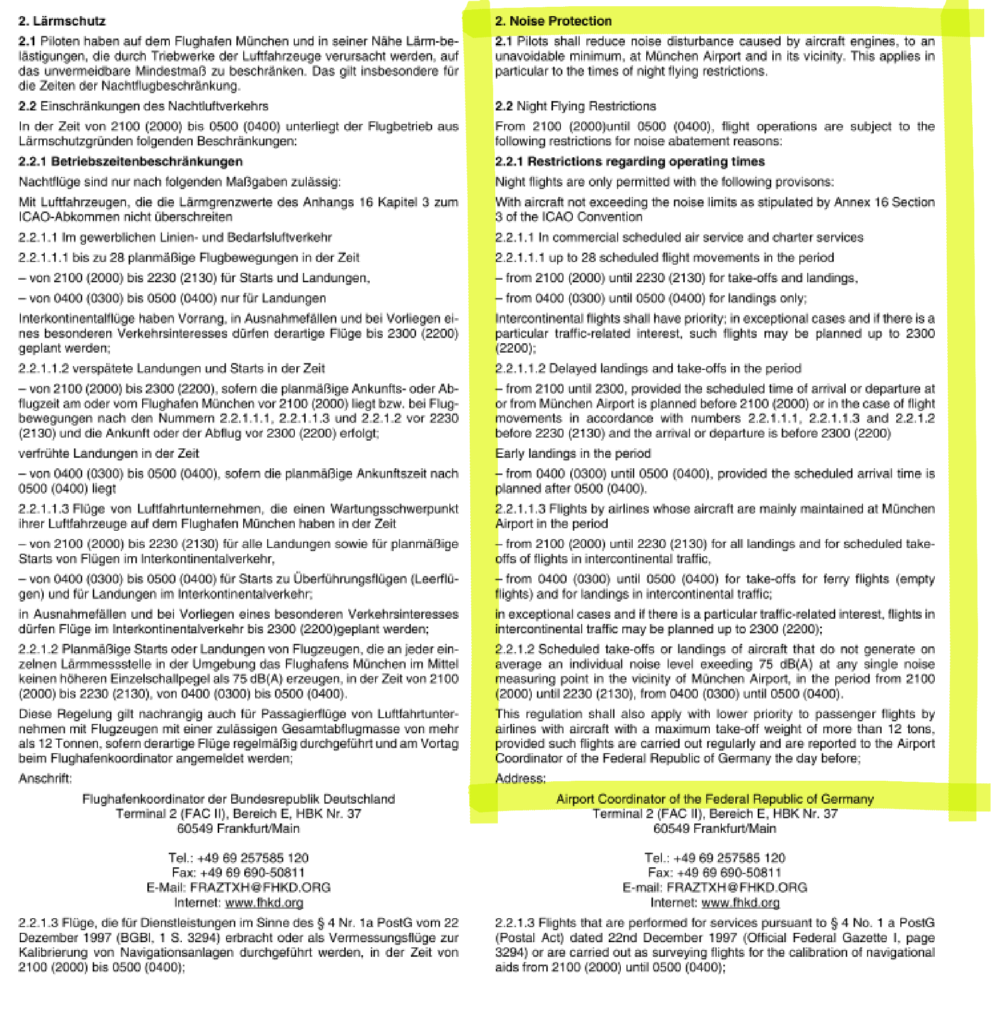 There is also a very handy tool on the German Slot Coordination website. It has info on night restrictions at IATA level 2/3 airports, (much easier than scrolling through the AIP).

But here is a brief look at some of the main airports and their restrictions (all times in local) to give you an idea:

If you are scheduled to land before 23:00 and you’ve got a really good reason (ie not your fault you’re late), then they do have some special regulations allowing flights to take off and and up to midnight.

Cargo flights have no restriction but no, you can’t call passengers cargo.

Frankfurt has a bunch of special regulations based on your noise certs, scheduled movement restrictions, if you’re trying to land on the north-west runway. Basically…. 11pm to 5am is going to apply unless you’re lucky or special.

There are some different exemptions if you’re a prop aircraft for example.

10pm to 6am as part of a ‘modern, restrictive noise quota system’.

That noise thing can win you a spot of their bonus list which means you might be able to land within the restricted hours (but probably not between midnight and 5am which is their ‘core night’ period).

Well, again it differs from airport to airport but generally something around the 75dB[A] mark is what the likes of EDDM/Munich measure.

But then they say this, so we aren’t really sure:

You’re better checking it directly at the airport than us trying to summarise them all.

It is something published by the “Bundesministrium für Verkehr, Bau und Wohnungswesen” and basically lists a bunch of types which are exempt from the noise regulations. We can’t find it, but we do know that the B737-600/700/800 is included on it, if that helps anyone. 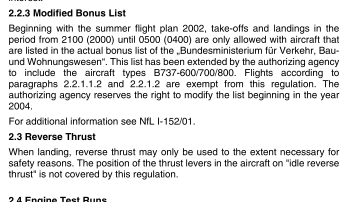 We read it here

Probably you. The restrictions reply to pretty much everyone, save a few exceptions.

These are the exceptions (that we know of):

Well, try not to be, but if you really can’t help it…

Whatever the lateness reason, getting a message to your handler at the airport to help pre-arrange things is probably a good idea.

These are strict curfews though, there ain’t no wiggle room. The only way you’ll be getting in inside of them is if it is a genuine emergency.

When considering alternates, remember it isn’t just in Germany – there are several spots in Europe with similar restrictions.