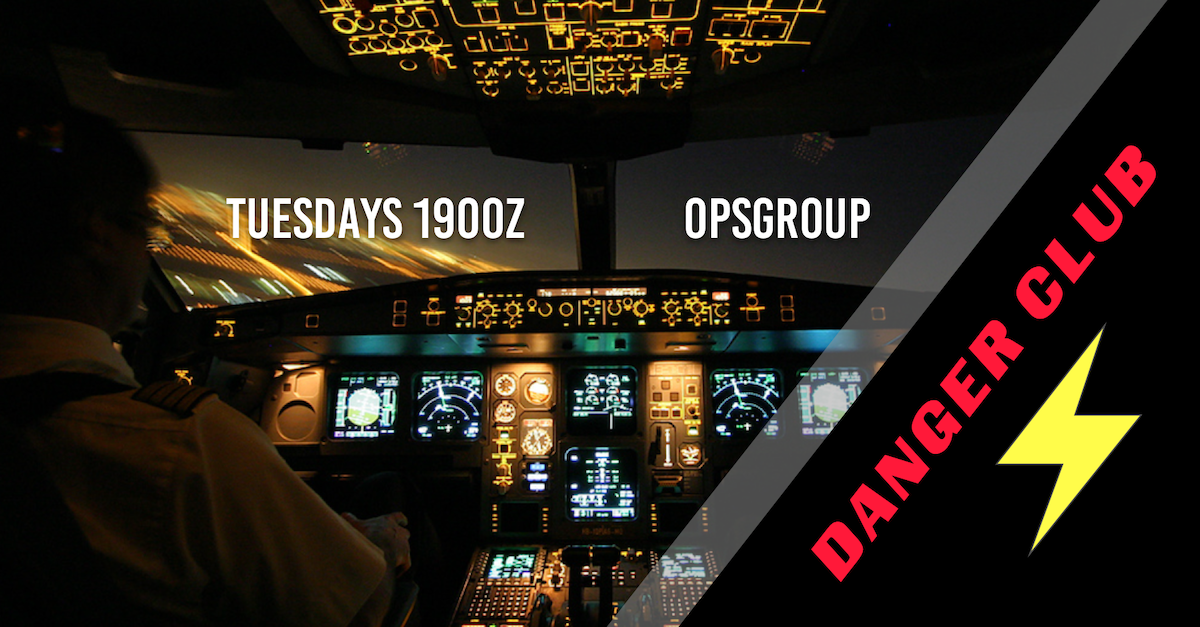 Danger Club: Grandchildren of the Magenta

Danger Club: Grandchildren of the Magenta

That means 7pm London, 8pm Berlin, etc. In UTC, that’s Tuesday at 1900Z. These times are a little better for both the US and Europe, and we’ll keep this schedule for the rest of the year. 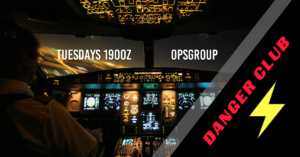 In the late 90’s, this video became perhaps the first aviation meme. “Children of the Magenta Line” was the catchphrase: kids flying these days rely on automation so much that they can’t fly the airplane anymore.

“You can’t call yourself a pilot unless you can turn it all off and fly it safely“. That’s the premise.

But what if the opposite is now true? That throwing away the automation, and bravely hand-flying our airliner like a Pitts Special at Oshkosh is the real danger?

Let’s find out! In the incident for this Danger Club meeting, we look at an Airbus 319 attempting a visual approach at night into Bristol, UK. The weather was CAVOK, but the crew quickly ran out of situational awareness and ended up fumbling their way around in the darkness, narrowly missing terrain.

There are a few more interesting things to look at here:

Read the incident report – it’s a nice short one this time.

And join us on Tuesday to talk about it!

What happens in Danger Club? Top secret of course, but very simple: we get together as pilots to talk about danger. This isn’t the usual safety meeting (hence the strikethrough): we’re just fallible humans figuring out where our faults may lie.

The first three meetings have been met with enthusiasm from all attending, and some really interesting discussions have resulted. Top topics so far: Taking control from the PF, Finding your voice as the F/O, MAYDAY calls and emergencies, over-experienced captains. It’s been fun and fascinating. Bec wrote a great article on one of the topics after last weeks call: read Fighting for Control.

So, if you have an hour on Tuesday, come along. Just register and then show up when it starts. Open to all pilot members!

Hope to see you there!