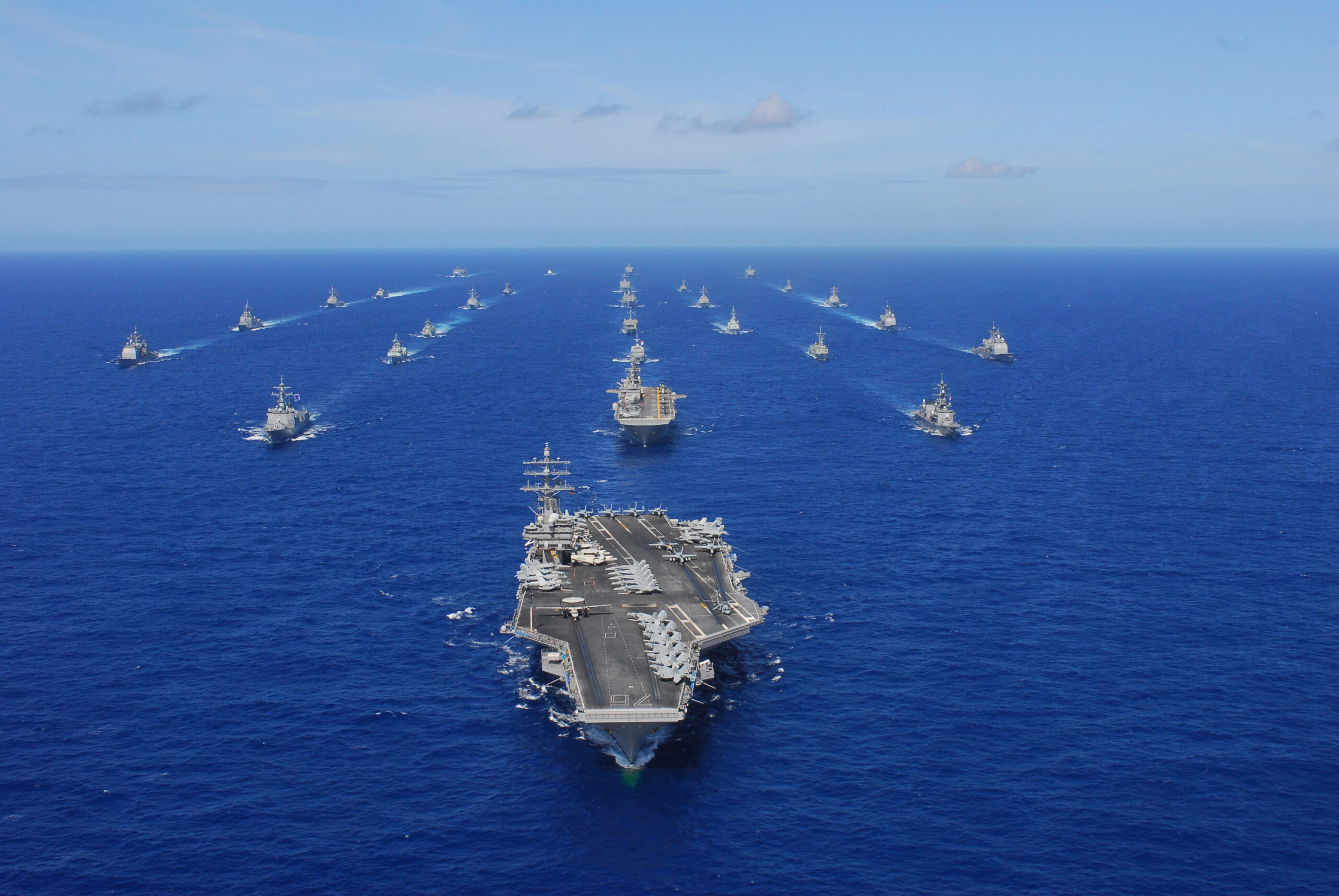 
From June 29 – August 4, the world’s largest military exercise will be happening near Hawaii. It’s called the Rim of the Pacific Exercise, or RIMPAC for short.

It’s a big deal – this year over twenty-six major nations (including the US, Canada, the UK, and Australia) are taking part in extensive naval and aerial activity happening every day through a lengthy period.

If you’re operating into (or near) Hawaii during the exercise, it’d be a good idea to brief on what to expect. The FAA’s Impact Statement is the official guidance, but it’s a solid read. If you’re after something a little more bite-sized, we’ve got you covered.

Here’s a breakdown on the biggest need-to-know info… 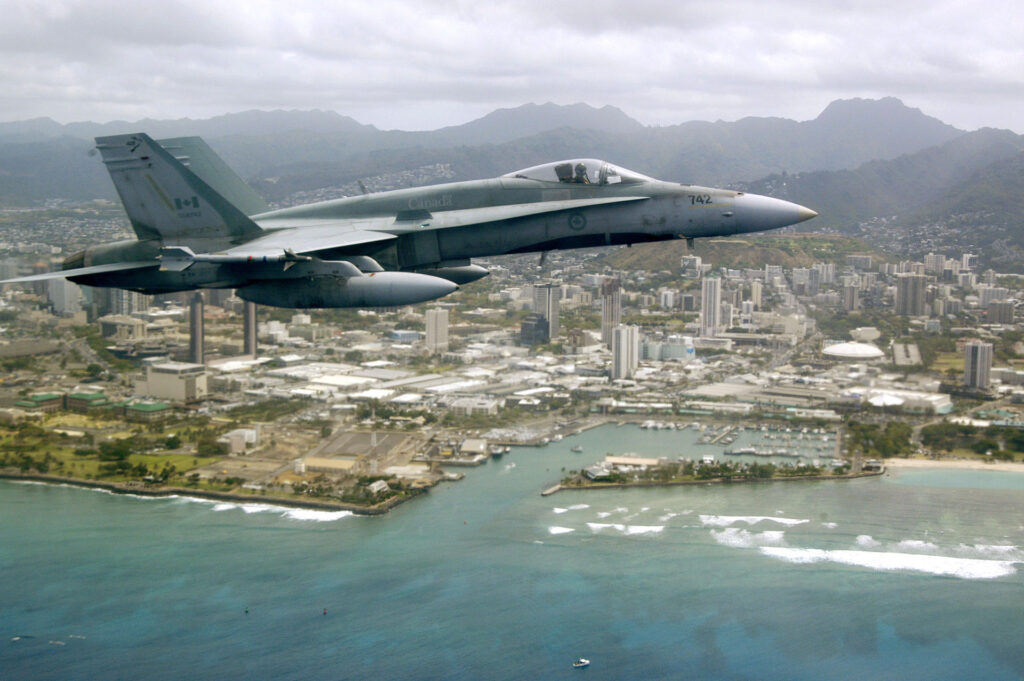 Nearly two hundred aircraft from twenty-six nations will converge on Hawaii for RIMPAC.

The vast majority of RIMPAC will be contained within Special Use Airspace. The usual suspects will be included – all permanent warning and restricted areas on your charts, along with other types of special use airspace with  scary looking abbreviations like ‘ATCAA,’ ‘ALTRV,’ and fancy names like ‘Nalu,’ ‘Haka’ and ‘Luna.’

Big picture – don’t go into the red boxes when they’re active (more on that in a sec).

Before you tackle the official FAA Impact Statement, for the love of Pete have a map open next to it. Once you can see where all this airspace actually is, as I learned, things suddenly get a lot easier – luckily the FAA has put one together: 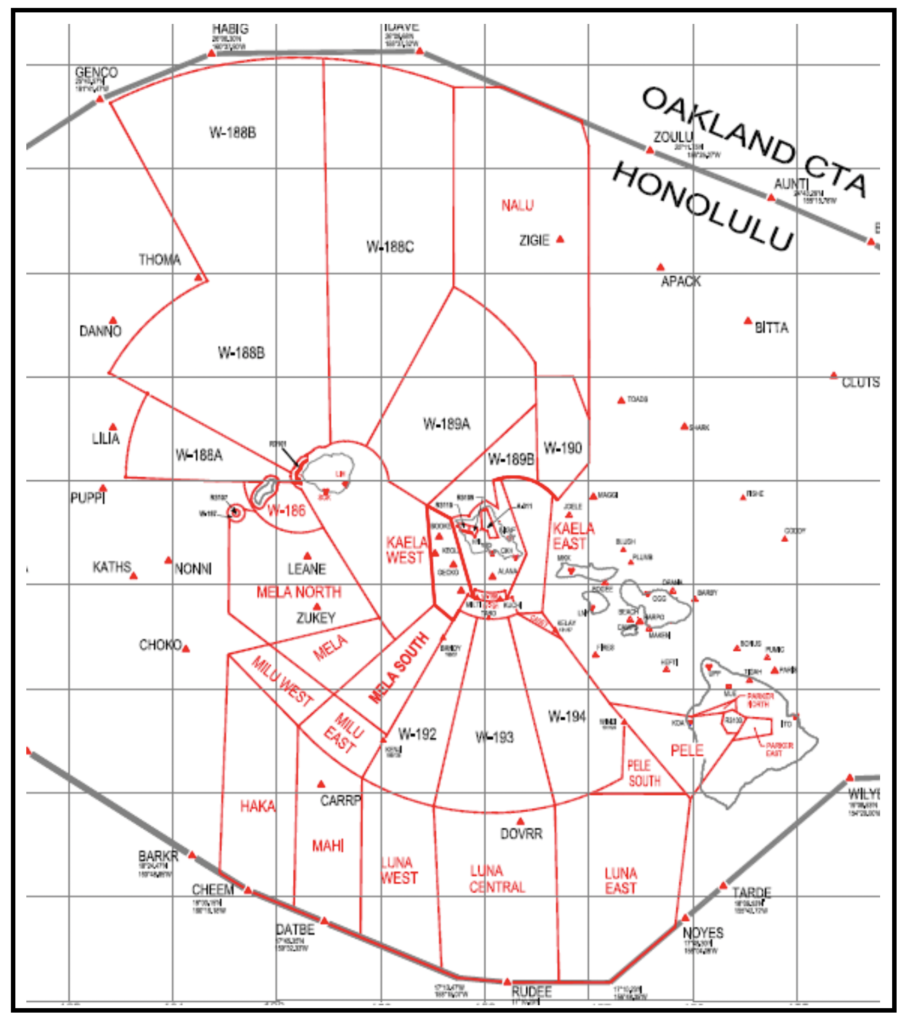 Even though RIMPAC starts earlier, most of the actual flying won’t kick off until July 11.

But, there are some exceptions to look out for. Got that map ready? Bueno…

There are also some subtle differences to timings for W189B and W190 which also extend up high. These are only active from mid-afternoon.

What will be the impact?

Just remember: 15 minutes. It seems to be the magic number.

You can still file as per normal, but if you’re operating on an affected route (including some PACOTS), you’ll have to accept delays for re-routes of up to 15 minutes. Which means more contingency fuel.

Here are the routes that the FAA’s guidance specifically mentions:

PACOT tracks 11/12 and A/B between Hawaii and the Far East.

If you’re routing between the Pacific Northwest and Hawaii, try and plan above FL290. If you’re unable to, ‘Nalu’ will get in the way. ATC will be able to vector you onto another airway (A331), but it will mean a reroute. If you can stay above, there will be no impact.

If you’re headed to or from the Pacific Southwest, ‘Mahi’ and ‘Haka’ will affect flights at all levels, with the same delays.

Flights between Hawaii and Tahiti, Fiji and Samoa will be impacted by Luna West, Central and East can also expect reroutes.

The FAA advise in all cases, the delays will not be worse than fifteen minutes (and that’s a worst case scenario).

Retractable barriers are present on three of PHNL/Honolulu’s four runways, which are used to simulate carrier landings – pretty neat huh?

The only downside is that when a capture is needed, that runway will be unavailable for forty-five minutes. The FAA advise that this could cause delays of up to fifteen minutes while ATC juggles things around.

Barrier arrests will close a single runway in Honolulu for at least 45 minutes.

Then there’s the two nearby military airports – PHIK/Hickam and PHNG/Kaneoehe Bay. As they will be used to house a number of military aircraft transiting to and from the exercise (the rest will be on a carrier), ATC may need to implement flow control at PHNL/Honolulu to keep things within capacity. Again, nothing worse than 15 minutes…see, the magic number. 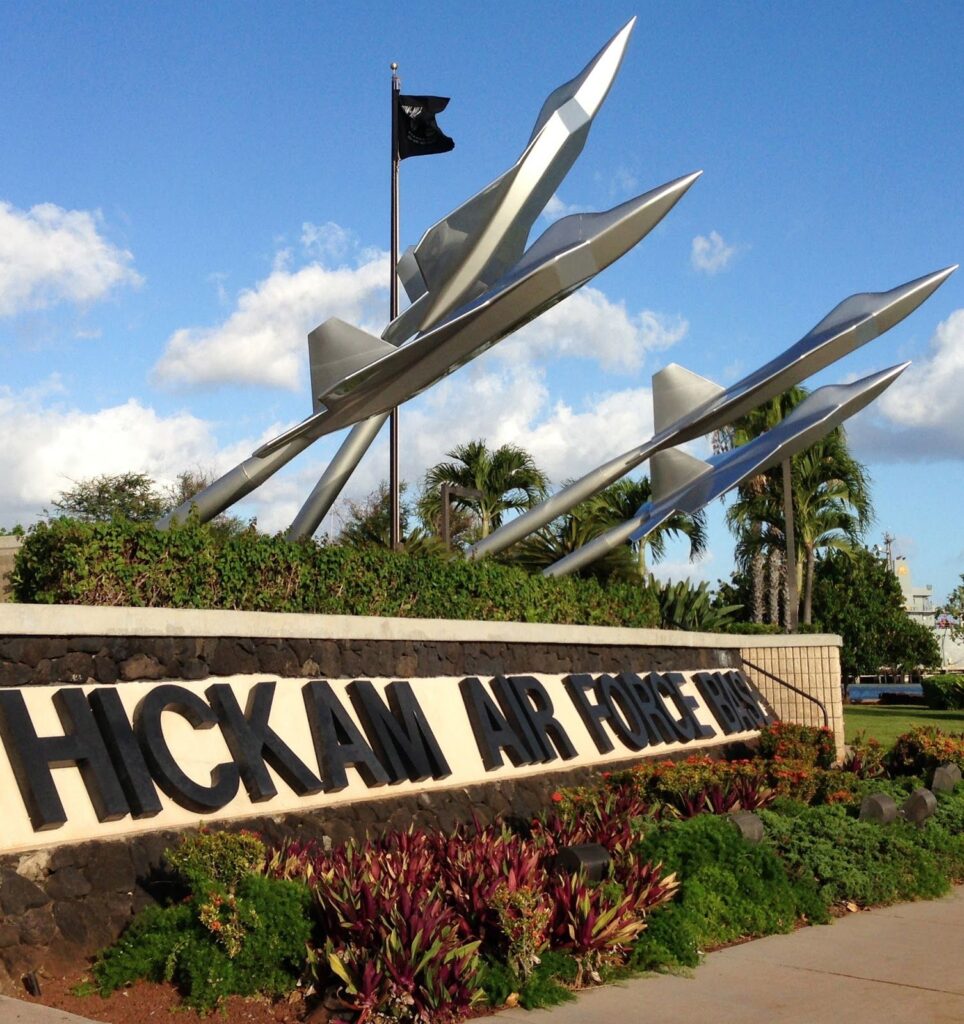 Hickam AFB is one of two airports near Honolulu that will host extra aircraft and may cause extra ATC congestion.

I need to speak to someone.

The FAA has listed two contacts over at the Honolulu Control Facility:

Or give the OPSGROUP team a shout on team@ops.group, and we’ll do our best to help.