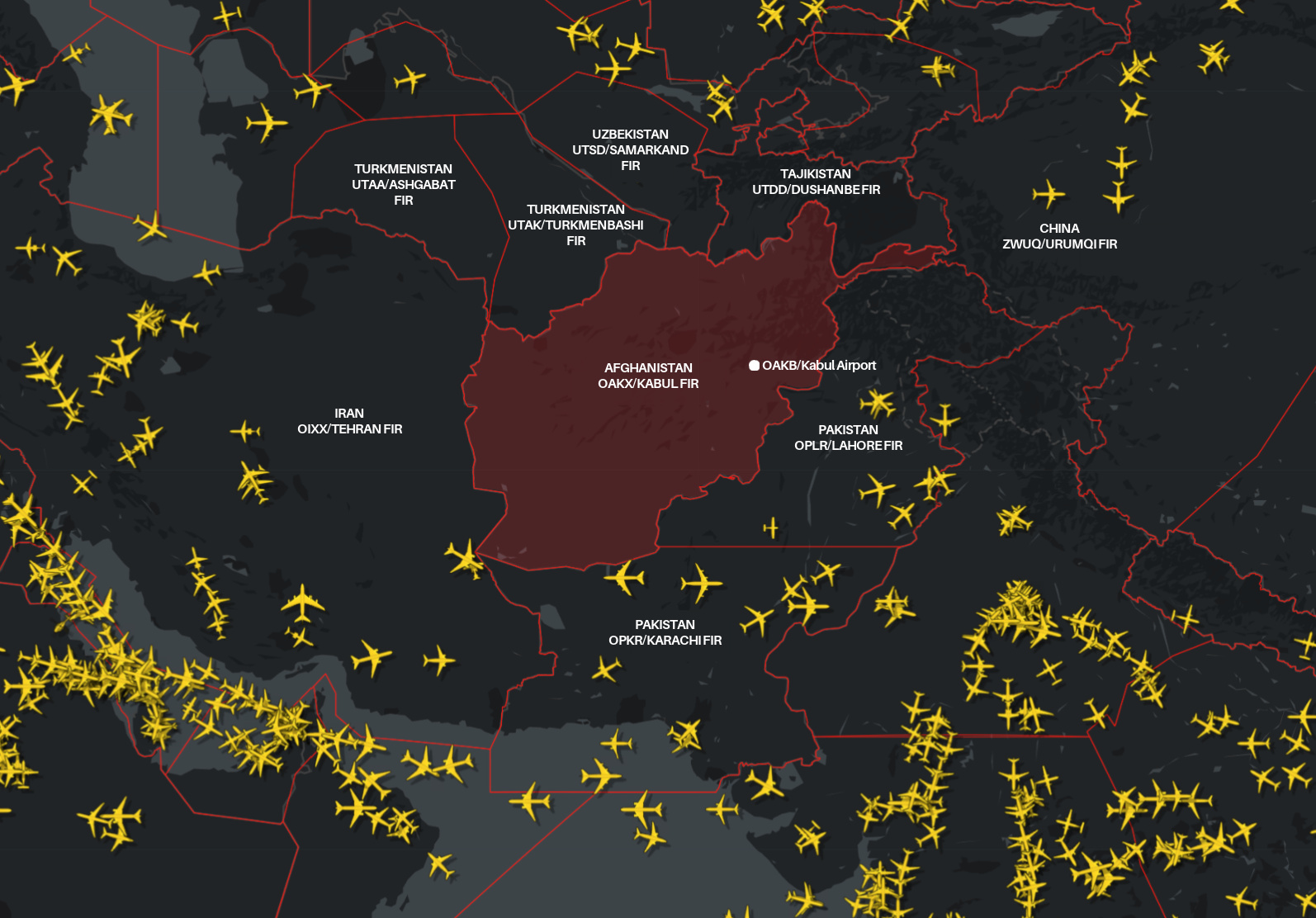 Afghanistan: Do Not Fly

Afghanistan: Do Not Fly


US and allied forces have now pulled out of Afghanistan, and the Taliban have taken control of the country. Afghanistan’s airspace is now effectively closed to overflights – the OAKX/Kabul FIR is uncontrolled, and overflying traffic should route around the country.

For overflights of the region, flights between Europe and parts of Asia will be those most affected by the effective closure of the OAKX/Kabul FIR. All major international airlines have now stopped using Afghanistan’s airspace for overflights, most electing to route south via the airspace over the United Arab Emirates and Arabian Sea off the south coast of Pakistan. 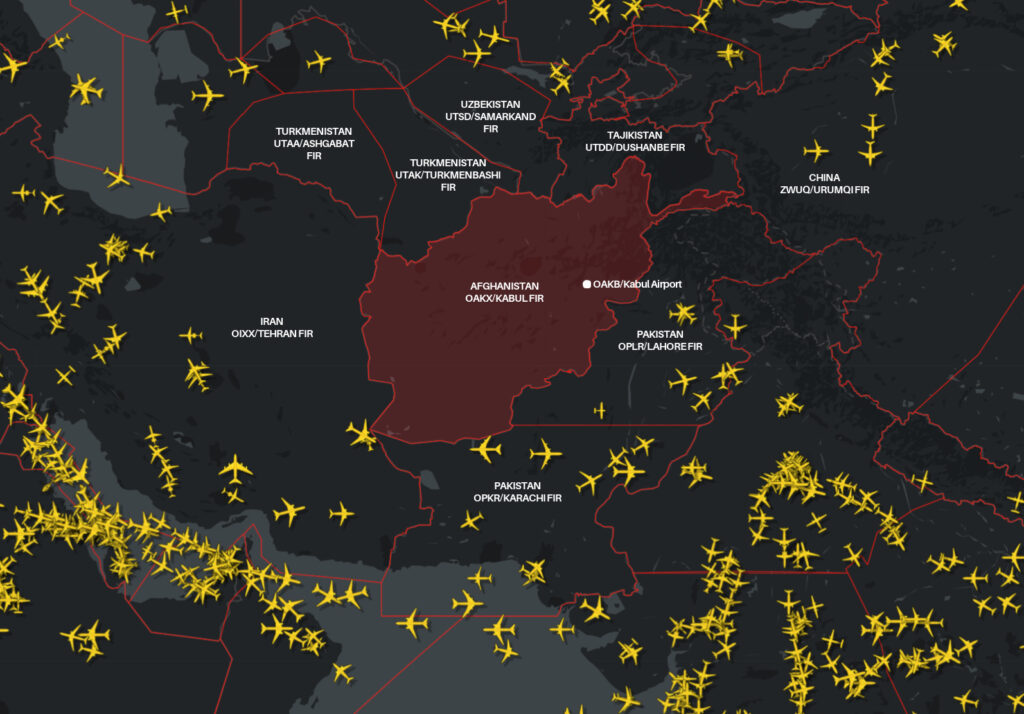 However, there are risk warnings to consider for the airspace here too. Several countries have warnings in place for Iran’s airspace (the OIIX/Tehran FIR), including a total flight ban by the US, which were issued following the shoot-down of Ukraine Int Airlines flight 752 over Tehran in Jan 2020. The southern part of Saudi Arabia’s airspace (the OEJD/Jeddah FIR) carries risk as well, with increasing Houthi drone and missile attacks over the past year.

To the north of Afghanistan, the options for overflights are fairly limited – via Kyrgyzstan, Kazhakstan, or even farther north via Russia. So these are not really practical unless operating from northern Europe to China, Hong Kong, Japan, etc. 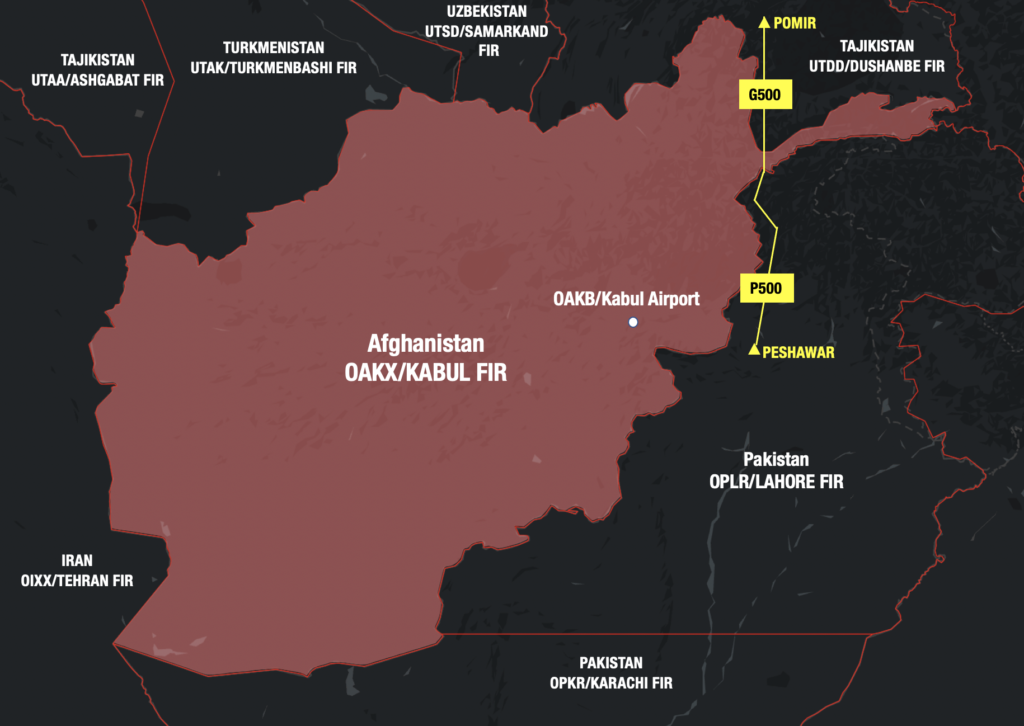 At SafeAirspace.net we are now listing Afghanistan as Level One: Do Not Fly. Check here for a full briefing.