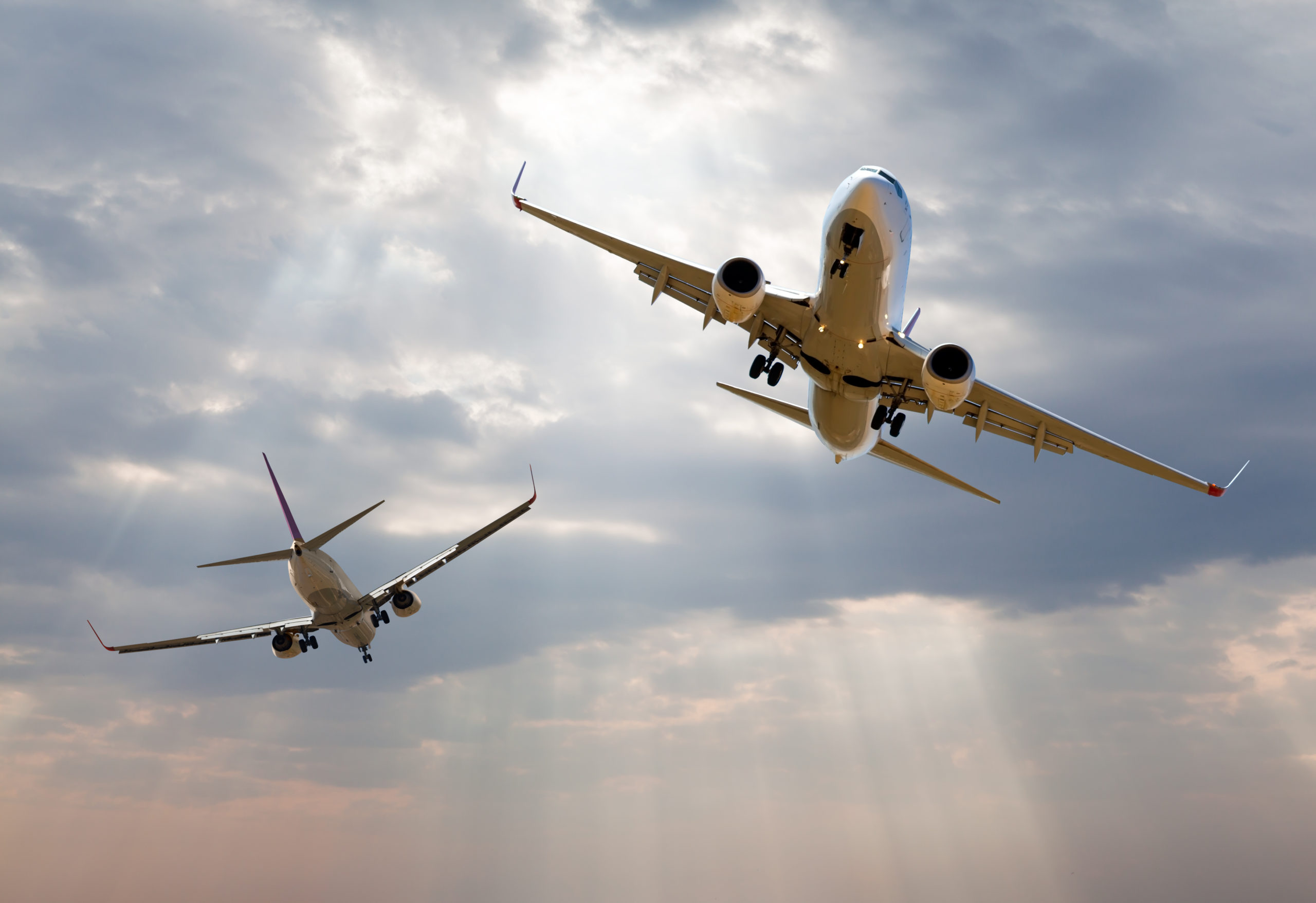 
Earlier this year Eurocontrol published a report on TCAS Resolution Advisories, and the results weren’t pretty…

Over a 12-month period, over the heart of Europe, only 38% of RAs were flown correctly and 34% of aircraft even manoeuvred in the wrong direction.

In other words, nearly half of crew for one reason or another didn’t follow the RA – a last-resort safety net proven to save lives. So concerned are Eurocontrol, they rank the issue as its second highest air traffic threat – it’s a big deal.

Here’s the issue in a nutshell

ICAO say that no matter what, unless the safety of your aircraft is compromised by something more dangerous (think terrain or stall etc.) if you get an RA, you have to follow it.

TCAS, ACAS or whatever you want to call it has been around for a long time. Development started back in the 50s, and it has been mandated in the US for larger aircraft since the 80s. It has become incredibly reliable.

So, if it’s that black and white, the question remains, why does this keep on happening? Turns out there are a bunch of reasons, and so it is worth taking a look at exactly what is going wrong up there.

The Elephant in the Room

We may as well address it first – when crew choose to second guess an RA. The good news is that this isn’t happening very often. Most of the time there are other factors at play. But while we’re here, a little note on TAs and RAs.

Traffic Advisories (TA) prevent. You haven’t lost separation yet, but you might. They’re a warning for us to go heads up and do something about it – make visual contact, talk to ATC, level off, you name it. This is the time for us to go to work and make decisions.

Resolution Advisories (RA) mitigate. There is no more time to prevent – that ship has sailed. RA’s typically trigger when you are within 25 seconds of a collision threat with the other aircraft. But here’s the kicker – you are expected to respond to it within 5 seconds. In other words, there is not much time for us to make effective decisions. Safest course of action? You guessed it – follow the RA. 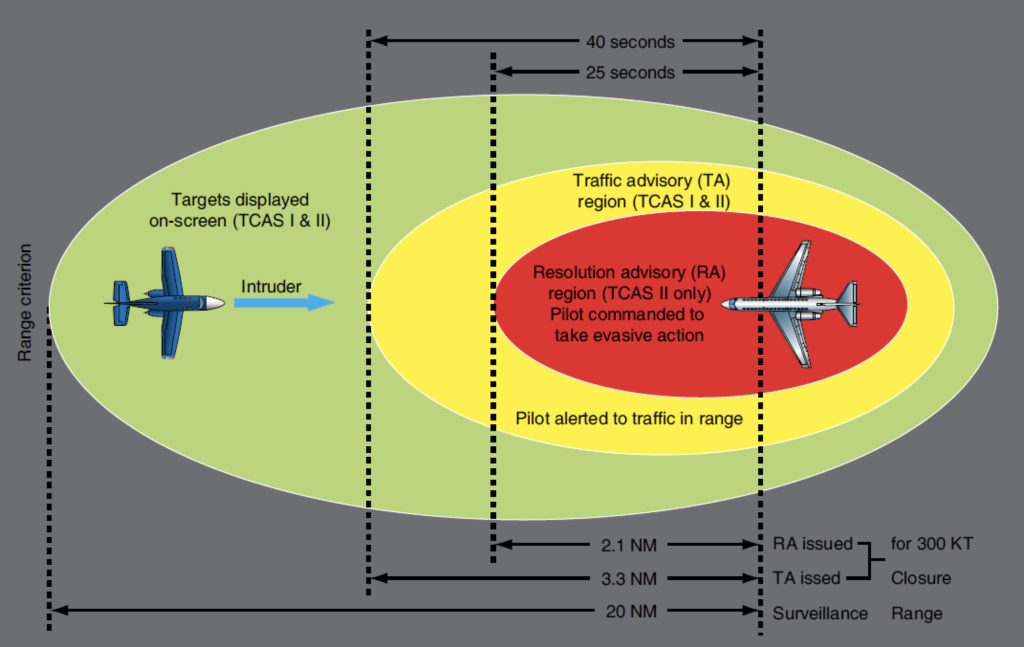 RAs – not much time to react.

So, what else is going on then?

Numero Uno – The number 1 biggest reason why RAs aren’t followed? Because we think we can see the threat out the window. Unfortunately, you can’t assume that the aircraft you can see is the one who triggered the RA. We’re also not very good at assessing threats visually, especially at altitude and it does not give us any info about what the other aircraft is intending to do. 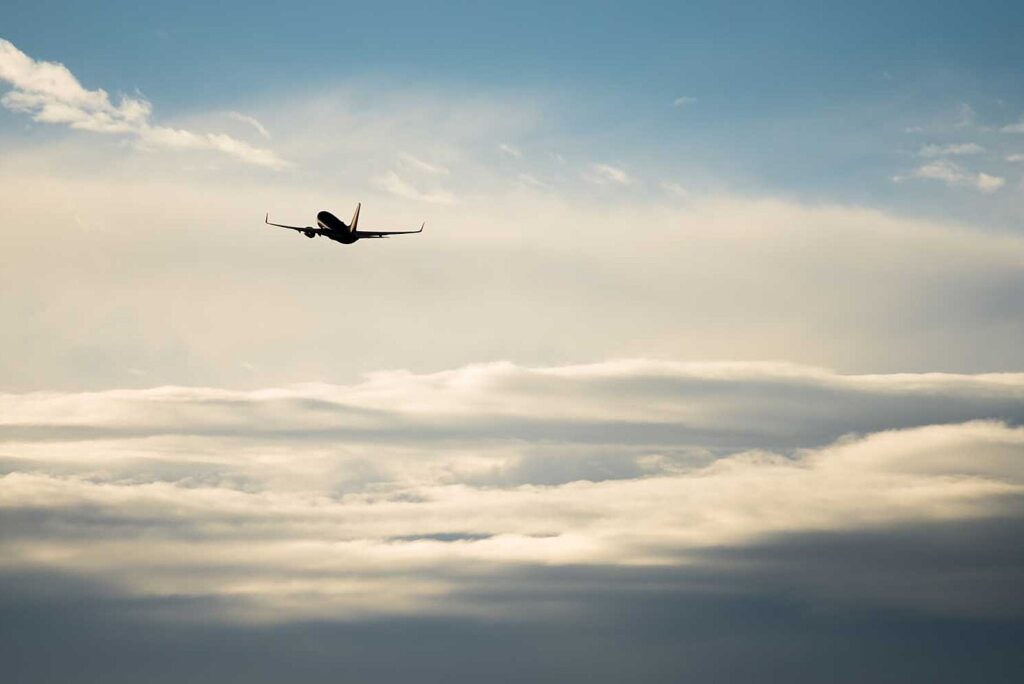 Is this aircraft above, below or at our level? And what is it planning to do next? RAs do a lot better job of assessing a threat than our eyes can.

Startle Factor – Put us in a stressful situation and we react in different ways. RA’s are a rare event, and they’re not always preceded with a TA. In other words, without warning they can emerge with significant ‘pucker factor’. A large number of mis-flown RAs in the EUROCONTOL report lasted for less than 8 seconds. Beware of the ‘knee jerk’ reaction – our instinct is to act but surprise can get in the way of procedure.

Beware of Contradictions – It’s not ATC’s fault, but it’s important to understand. They don’t know what your TCAS is telling you to do and they will be working hard to help. The issue is when ATC instructions contradict your RA. In 2002, a Tupolev passenger jet collided with a 757 over Germany – one crew followed the RA and the other ATC. The industry learnt an important lesson: always follow the RA. Use the phrase “TCAS RA” on the radio and ATC will understand you are following one. 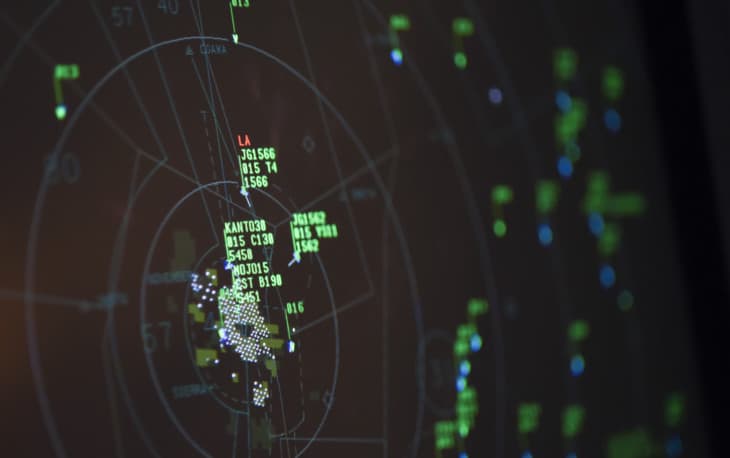 When a TCAS RA and ATC conflict, the TCAS takes precedent.

Performance – RA’s are often not followed as the crew are worried about performance. This usually happens when they’re heavy and high or near their service ceiling and get a climbing RA. So, what should you actually do? The official word is this: do your best to follow it, even if your response is weak. Even if it means maintaining your level. In most cases an RA will only result in a level change of less than 500 feet. The biggest threat by far is opposing the RA, which will put your aircraft in far more danger.

Performance limited? A weak reaction is safer than an opposite one.

Training – That old chestnut. But the reality is it is really important to practice these things in the sim. Weird ones. Unexpected ones. Ugly ones. Ones with multiple threats. Because this is usually what we’re up against in the real world. Also keep your finger on the pulse for changes. Some modern aircraft can now fly RA’s automatically, but the sims you train in may not have had the same update. 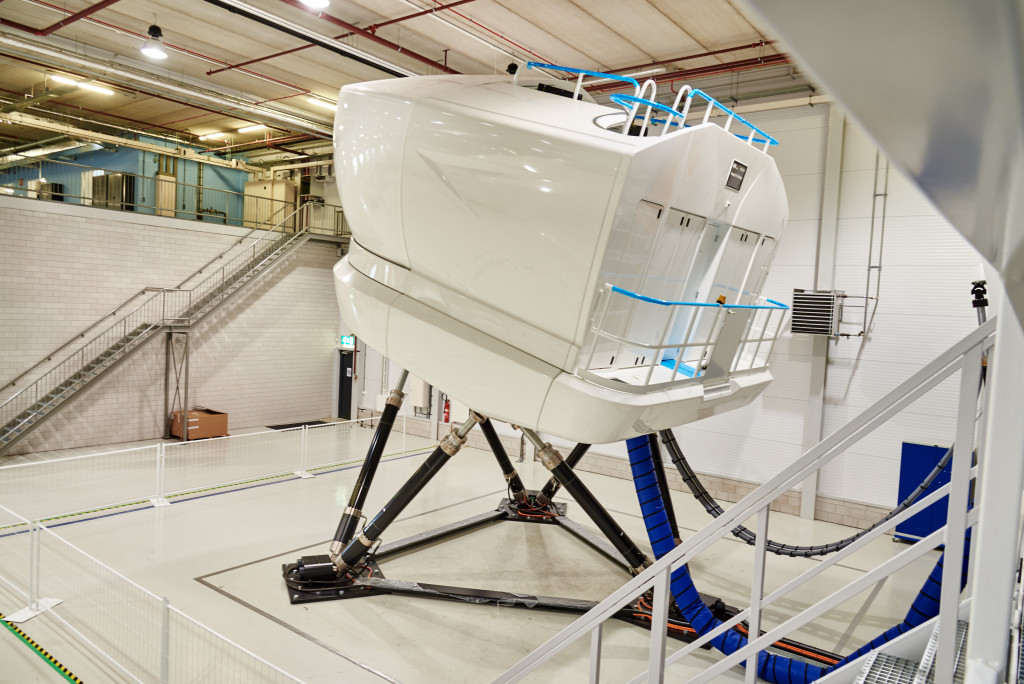 Practice all the nasty ones – reversal RAs, multiple aircraft, low and slow, high and heavy – you name it.

Older Versions – watch out for them. The latest one (7.1) has a number of major safety updates including clearer instructions and ‘reversals’ – a fancy term for knowing when the other aircraft isn’t doing what it is supposed to do. Older versions of TCAS are more likely to be misunderstood by crew. One phrase in particular is especially bad – “Adjust Vertical Speed, Adjust.” In many cases crew have increased their vertical speed rather than reduce it. If you’re using older versions it is important to be aware of its limitations. 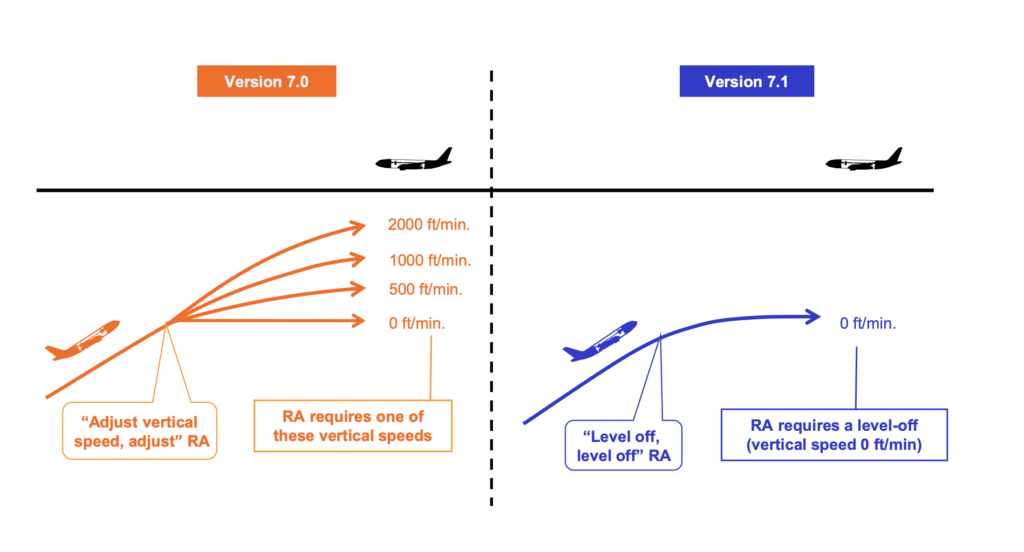 TCAS is an awesome piece of kit that has made huge advances in preventing completely avoidable accidents. But it is only as reliable as the humans who respond to it. That’s why it is so important we learn about what we we’re getting wrong so it can do its job – keeping us safe up there.