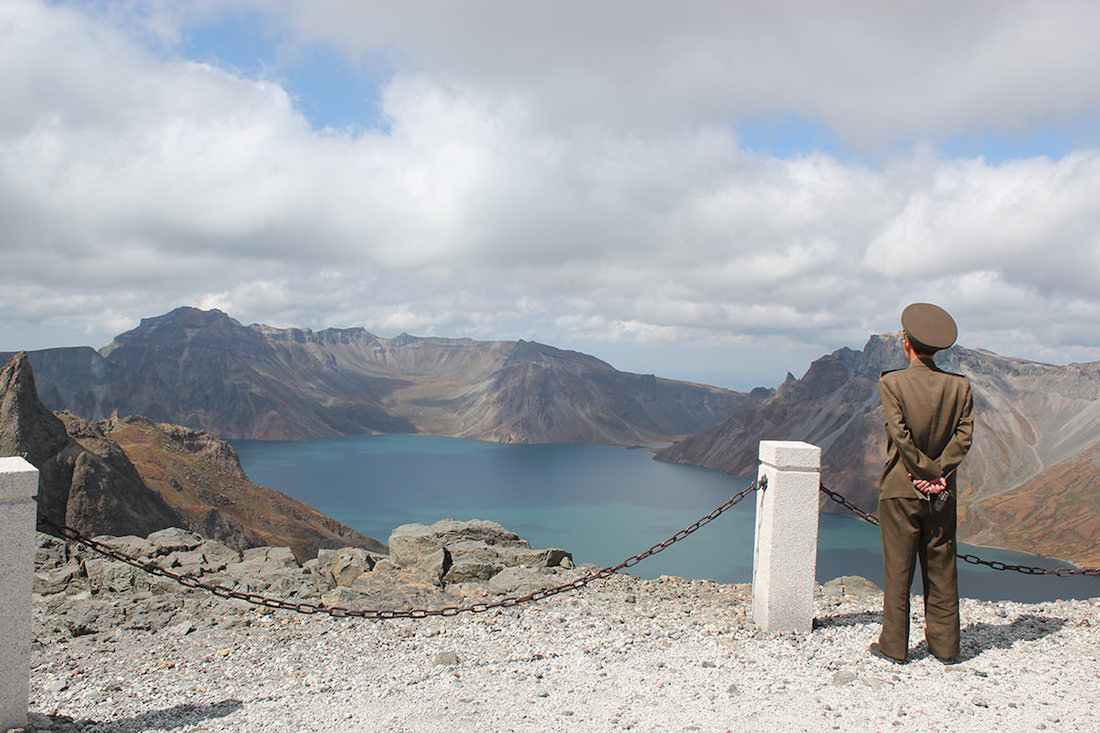 OpsGroup is today removing all airspace warnings regarding North Korea from our guidance to aircraft operators. Specifically:

We have monitored the North Korea situation as regards overflight risk since 2014, when the first signs of risk appeared. In August 2016, we identified the missile risk as being increased, applying a Level 2 warning, and in August 2017, we elevated North Korea to Level 1, adding a warning for the Sea of Japan.

With the complete turnaround in political stance of North Korea in the last few months, it is our opinion that further test launches of missiles through the Pyongyang FIR are most unlikely. Coupled with the assurances given to ICAO last week, even if one were launched, we can expect a notification.

This position is better than we have been in during the period from 2005-2014, the years during which North Korea tested missiles but notified ICAO.

Airspace risk evolves rapidly. In the same way that we report risk to aircraft operators as soon as we know about it, through OpsGroup and safeairspace.net, we must also be prepared to stand down when the basis for those risks dissolves. We’re not assessing the likelihood of future political will of North Korea, or the chances of success for reunification. We’re simply saying, the basis for the warnings that exist – not just ours, but also the state warnings  from the US, UK, France and Germany – was unannounced missile launches, and that basis is now without merit.

As mentioned above, we are in at least as good a position as 2014, when nobody avoided North Korean airspace.

We report on overflight and airspace risk to aircraft operators. Where we can, we give clear guidance. Our mission, in the wake of MH17, is to ensure that all operators have access to the information they need to make informed decisions about risky airspace.

It won’t always match guidance from States and Aviation Authorities: in this case, it won’t match any of the current state guidance.

The reason: we are an independent organisation, we form guidance based on the viewpoints of our analysts and more importantly, the 4000 airlines, operators, pilots, and dispatchers in OpsGroup. We are not bounded by political pressure, commercial pressure, or fear of getting it wrong. We’ll give you the best intended, most honest, clearest possible summary of opinion and guidance, so that you can make your own final decision about where to fly. Our first interest lies with the pilot, and the aircraft operator. 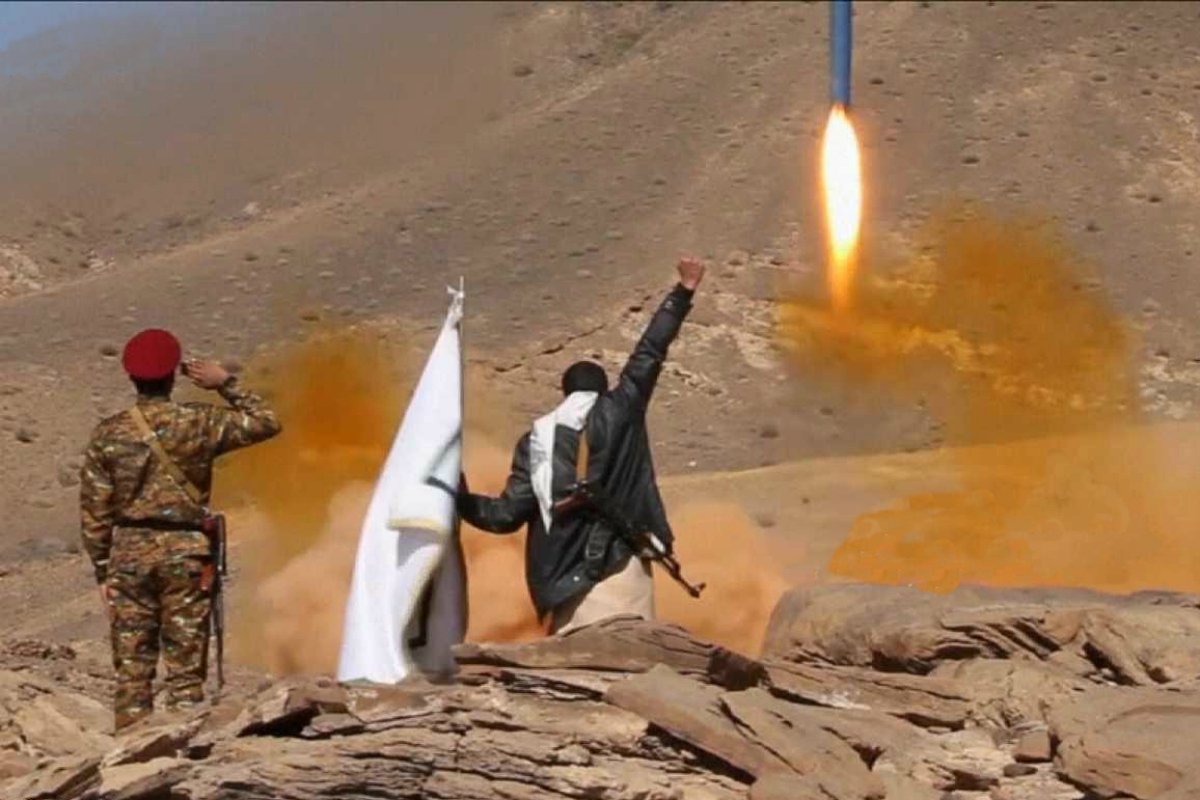 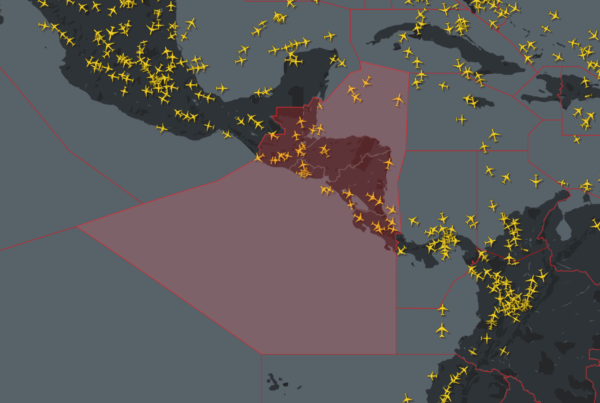 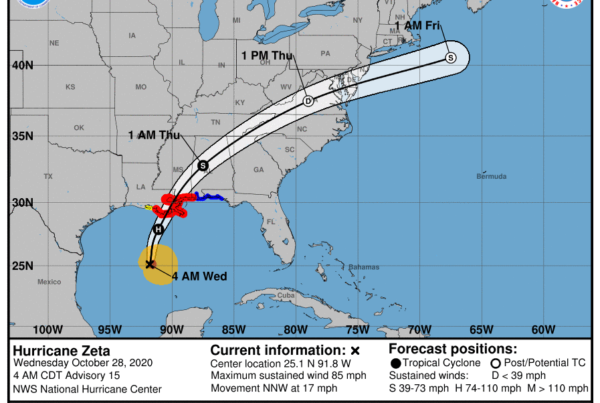