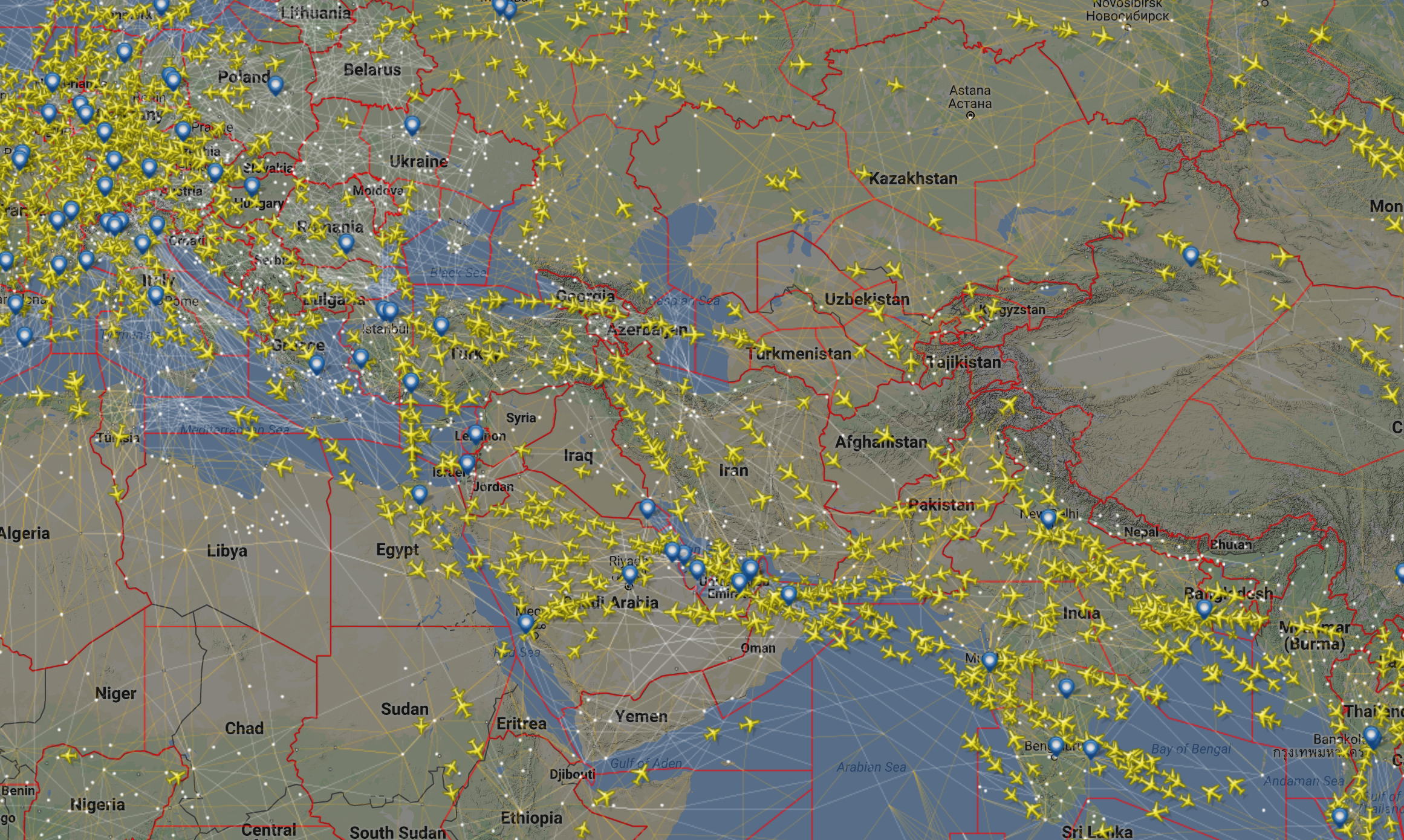 
Feb 1st, 2017 Traffic is getting far busier through the Turkey-Iran FIR boundary (Europe-Asia main flight route). ALRAM is the new “corner” for avoiding Iraq. Here’s updated flight planning  guidance from Turkey for Jan-March 2017 – use these when planning your ATC route (refer LTAA A5716/16). We’ve translated the Notam a little for clarity, here’s the highlights: 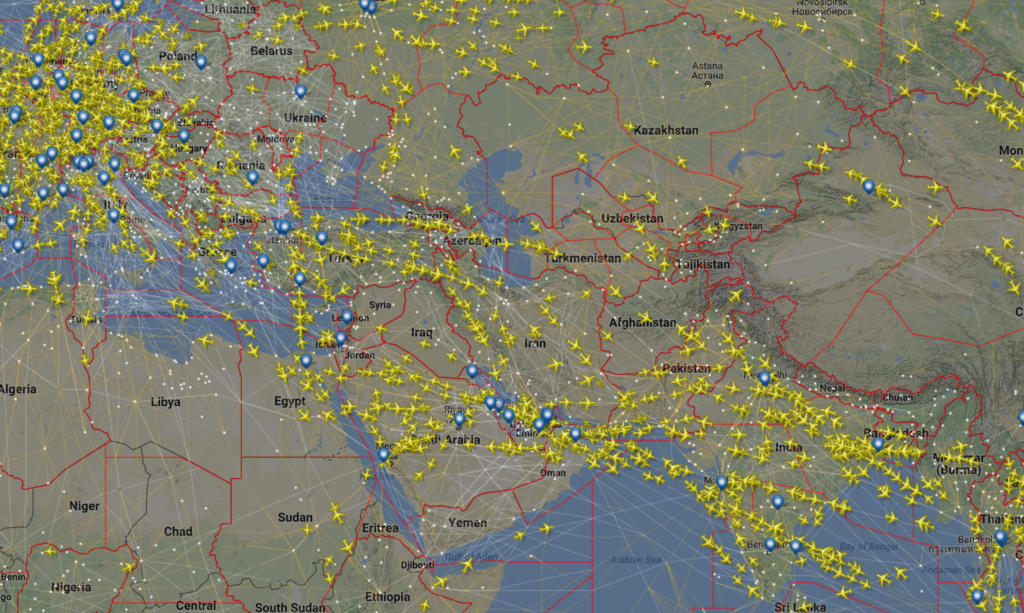 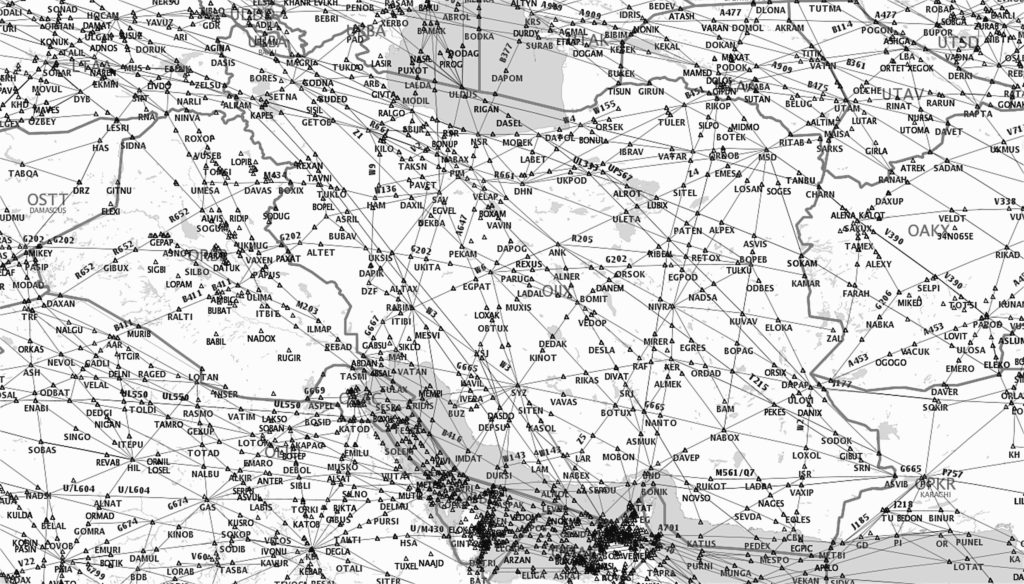 31AUG 2016 OIZZ/Iran has approved the use of its airbases by Russian fighter aircraft; Russia has notified intention to launch missiles in the direction of Syria from the Caspian Sea fleet. The Russian Air Force has deployed six Tu-23M3 BACKFIRE bomber aircraft and multiple Su-34 FULLBACK strike fighter jets to Hamedan Air Base (OIHS/NUJ). FSBIOBXX

17AUG 2016 On August 16, Russian TU-22 bombers based in Hamedan, Iran, attacked targets in the Syrian towns of Deir Ezzour, Aleppo and Idlib. These were the first Russian airstrikes carried out from bases in Iran.

07DEC2015 German Authorities published a new Notam last week warning of a risk to flight for aircraft operating in the vicinity of OITT/Tabriz, OITL/Ardabil, and OIGG/Rasht. DFS, the German ATC agency, recommends overflying this general region at FL260 or higher. A6875/15.

13OCT 2015  On 06 OCT 15 the Russian military launched 26 Kalibr-class cruise missiles from 4 ships in the Caspian Sea at targets in Syria. These missiles were routed through the airspace of Azerbaijan, Iran, Iraq and Syria, causing concern as to the safety of international air traffic crossing the missiles trajectory. Full notice.