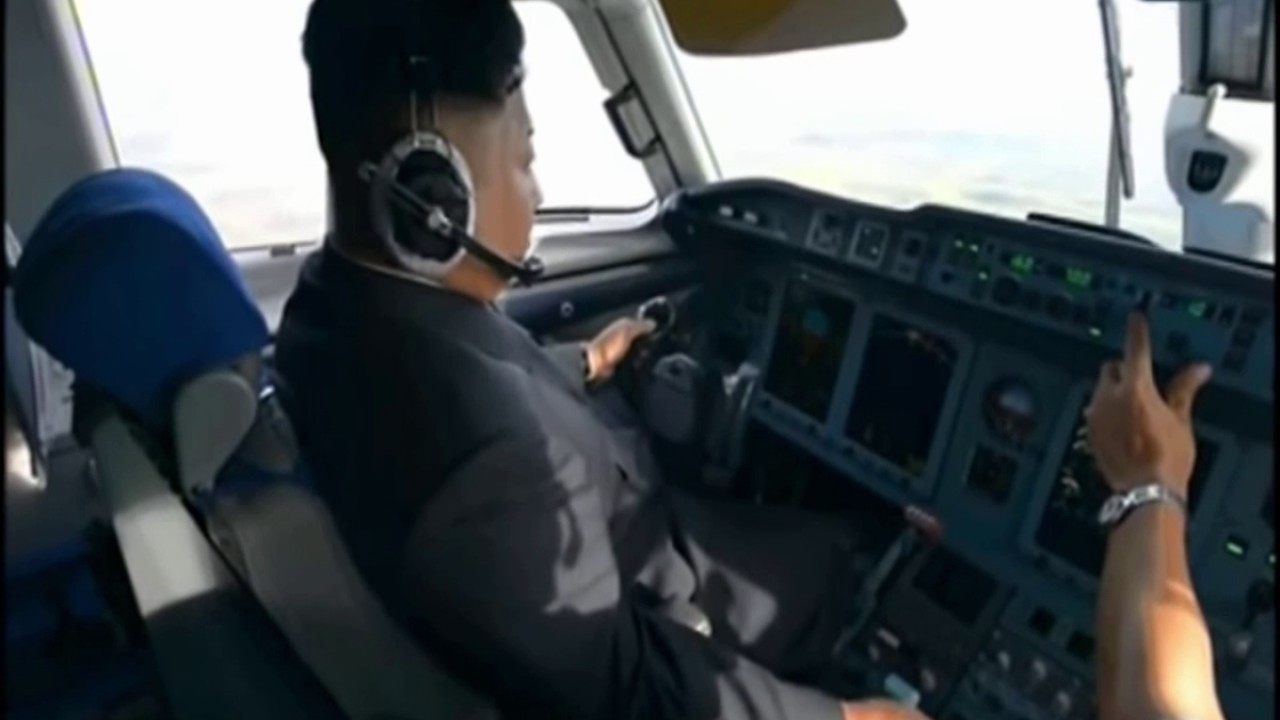 North Korean airspace: a year later – is it still safe for international operators?

If you’re looking for an update on “Is North Korea Safe to Overfly”, this is it.

Here’s why, in the bedtime story version:

Once upon a time, there was a dictator.

20 years ago, he started launching missiles. Each one was announced beforehand. Airplanes would avoid the area for a while, and then return to normal.

8 years ago, the dictator died and his son became the new dictator.

The new dictator was keen to show his might, so he launched more missiles than before. And released videos showing his flying skills.

Also, and critically for us, he stopped announcing the missile launches beforehand.

By 2016, there were 24 launches annually. Too many. So, international aviation solved the problem by avoiding the dictators airspace (aka the Pyongyang FIR).

Then a new risk appeared – they were coming down near Japan. So, operators started avoiding the Sea of Japan. That solved that.

But lo! In 2018, America and North Korea started talking, and behaving like old friends. In fact, they fell in love. North Korea promised to stop launching missiles, and said that even if they did, they would tell people about it.

So, that put us back in the same position as 20 years ago, and we figured it was safe to overfly again.

For the moment, that’s a happily-ever-after last page. We don’t know for sure if the story is over, but it looks like it. Even though the young dictator was playing with some short range weapons last week, it doesn’t change how we feel about North Korea.

So that’s the bedtime story. Now we need to add in some politics so that you have the full picture.

In February, this Reuters article started with a wonderfully clear opening sentence: “MONTREAL/SEOUL (Reuters) – The United States has blocked efforts by a U.N. agency to improve civil aviation in North Korea at a time when Pyongyang is trying to reopen part of its airspace to foreign flights”.

That really does tell us everything we need to know. When ICAO met North Korea this time last year, it was a successful meeting with agreement about notification to ICAO of any launches, and discussions around new routes. Airlines and operators started using the Pyongyang FIR again. But our world of international aviation and the world of politics don’t always have the same intention. We like safe airspace. Politicians like power and control. Politics usually wins.

So, the US told ICAO to stop work opening up North Korean airspace.

What do other States say about North Korean airspace?

If you check SafeAirspace (the daughter of the Conflict Zone Information Repository), you’ll see a US Notam barring US operators from entering the Pyongyang FIR, and one from the UK.

On May 14, 2018, OpsGroup removed all warnings that we had issued about the North Korea FIR. We published two blog posts, and explained our logic for removing the warnings. At the time, it was just us.

Why was OpsGroup initially the only organisation to remove warnings about North Korea?

We wrote this little explanation at the time:

So what’s current today, one year on?

A US restriction, and not much else:
US SFAR 79 says : No US operator may enter the Pyongyang FIR. There’s also France AIC A3/19 : (It just says “Exercise caution” – which means nothing), and a UK AIP entry which refers to the Sea of Japan and ongoing missile launches, and therefore out of date.

So, since this time last year, the only remaining warning of substance is the US one, and our belief is that this is primarily political.

Consider this: We operate over and into places like Iraq, Saudi Arabia, Egypt, and Israel. If by chance of geography, North Korea were situated in the Middle East, it would be the safest country to overfly, by a country mile. The remaining warnings would be removed in a matter of hours, and we would see the bulk flow of traffic routing over Pyongyang.

It’s only because of where North Korea is situated that the impact of potentially avoiding it is not that high, so authorities are not looking at the risk in the same manner as we are elsewhere in the world.