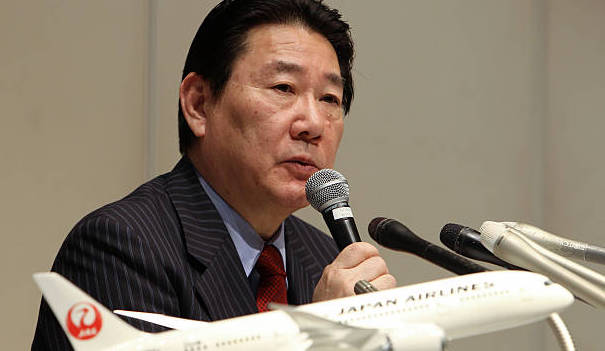 Did you know 97 percent of consumers were unable to correctly identify phishing emails? People are becoming more aware about these emails, but are not there yet when it comes to avoiding them completely.
Last year we reported on the growing rise of scam emails in aviation globally – particularly with regard to fake navigation fees.

Japan Airlines has fallen victim to a similar targeted email scam which has defrauded the company of JPY384 million yen – the equivalent of around USD $3.4 million.

A spokesperson for the company announced on Dec 21 that the airline received a series of emails in September purporting to be from a U.S. financial services company that had been leasing aircraft to Japan Airlines. Not realising it was scam, JAL promptly paid the money into a Hong Kong bank account, as requested. It was only later discovered to fraudulent in October, when the genuine U.S. company demanded payment.

Have you been the target of similar scams? Let us know! – We’re compiling a list of dodgy email addresses and common scams.