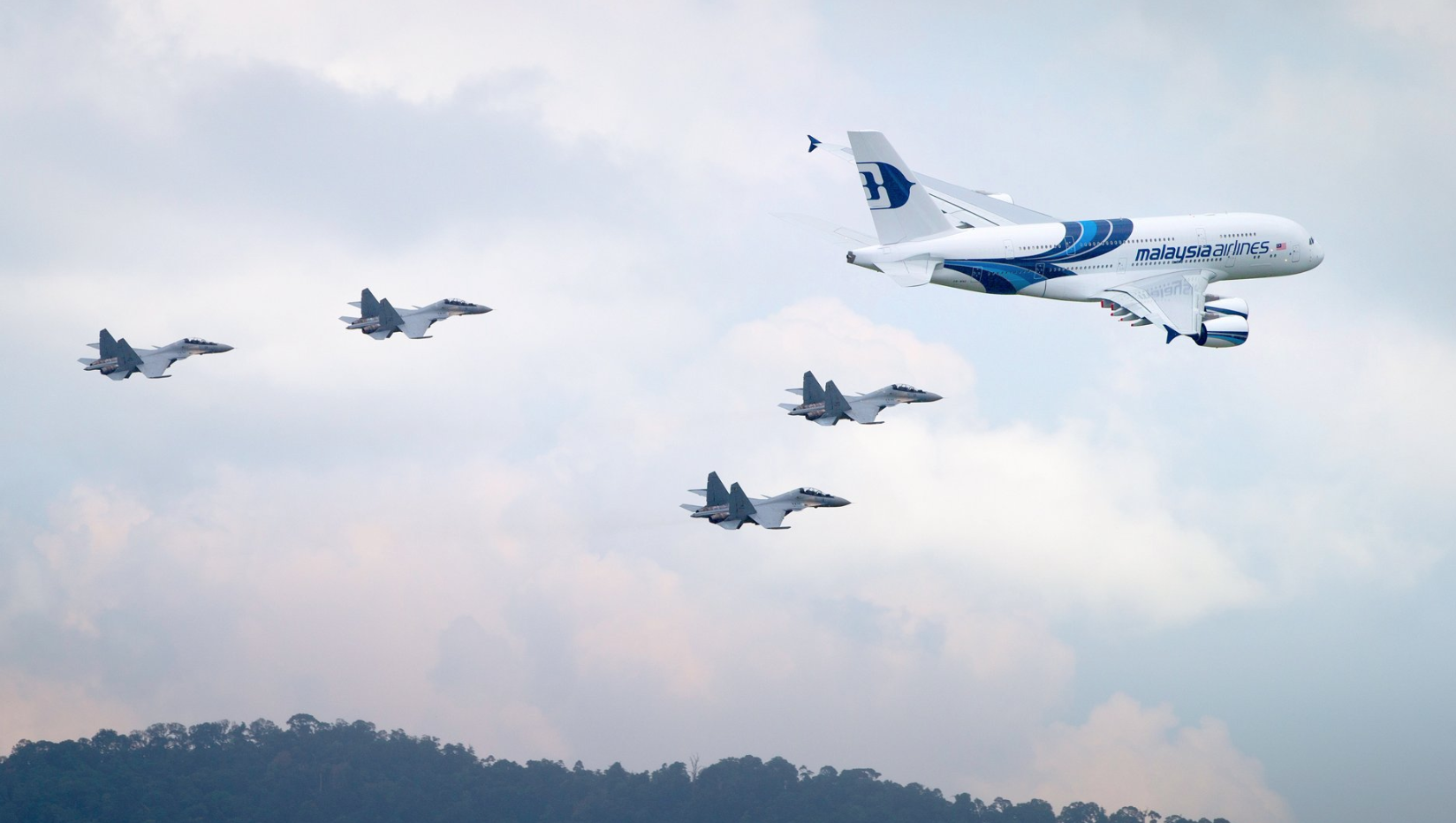 
In Short: Operations at WMKK/Kuala Lumpur International Airport have been suspended from 0900L-1030L every day this week (27-31 August). This is to make way for the Royal Malaysian Air Force (RMAF) to conduct rehearsals for an aerial flypast that will be part of Malaysia’s National Day parade. 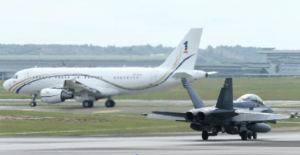 As we outlined in our daily brief, WMKK/Kuala Lumpur International Airport (KLIA) is being shutdown this week for 90 minutes everyday, between 9am and 10:30am to allow fly-over “rehearsals” for the National Day parade.

We think this is excessive.

The shutdown of a major international gateway airport (the 23rd busiest airport in the world) for 7 and half hours in one week will impact over 498 flight operations and thousands of passengers.

The NOTAM says it all.

The central planning committee of the National Day event said:

“The air space closure is necessary to ensure the smoothness of the 2018 National day flypast practice sessions, but more importantly, the safety of aircraft flying in and out of KLIA.” 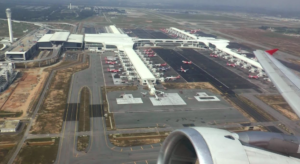 We are all about safety here. But to shutdown such a big chunk of airspace and totally suspended flying operations at 9am at such a big airport for a whole week seems particularly extreme.  This is not a small isolated airport, this is a large 3 runway complex with A380’s coming and going.

This isn’t the first time such a move has happened here. In September 2016, the airport was closed for several hours a day to conduct an “aerial survey”.

This time, we understand, there was limited to no industry consultation with the onus being on the airlines and operators to notify affected customers.

Malaysia’s Transport Minister simple asked that “I hope all airlines will notify their passengers about this and reschedule their flights.” 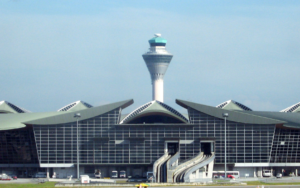 He finished by saying “this was inevitable as we are celebrating our Independence Day”.

We say no– shutting down a major airport for nearly 7 hours to practise some flying displays is not “inevitable“.

What do you think? Do you know more, please let us know!

If you need to get into KL during these times, WMSA/SULTAN ABDUL AZIZ SHAH INTL is a good alternative.