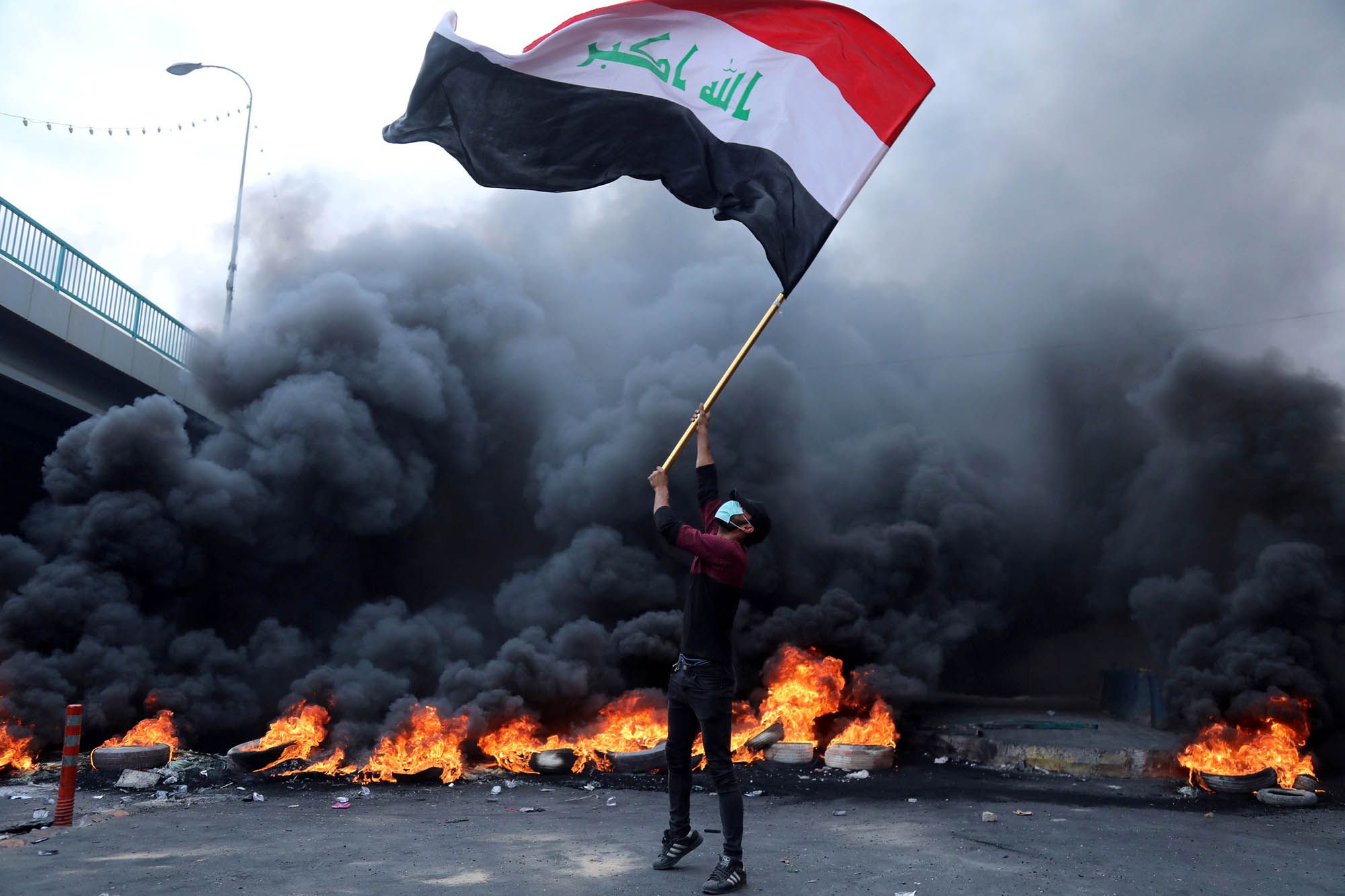 
But don’t worry, it is just for a few days while their elections take place.

Here is a quick look at what this will mean for traffic who are planning to operate over or into Iraq over the closure dates.

Why and what are they closing?

They are closing all airports and border crossings for security reasons.

The election will take place Oct 10th. The closures will run from 2300LT on Saturday Oct 9th to the morning of Oct 11th. You will not be able to operate in or out of Iraq during this time. 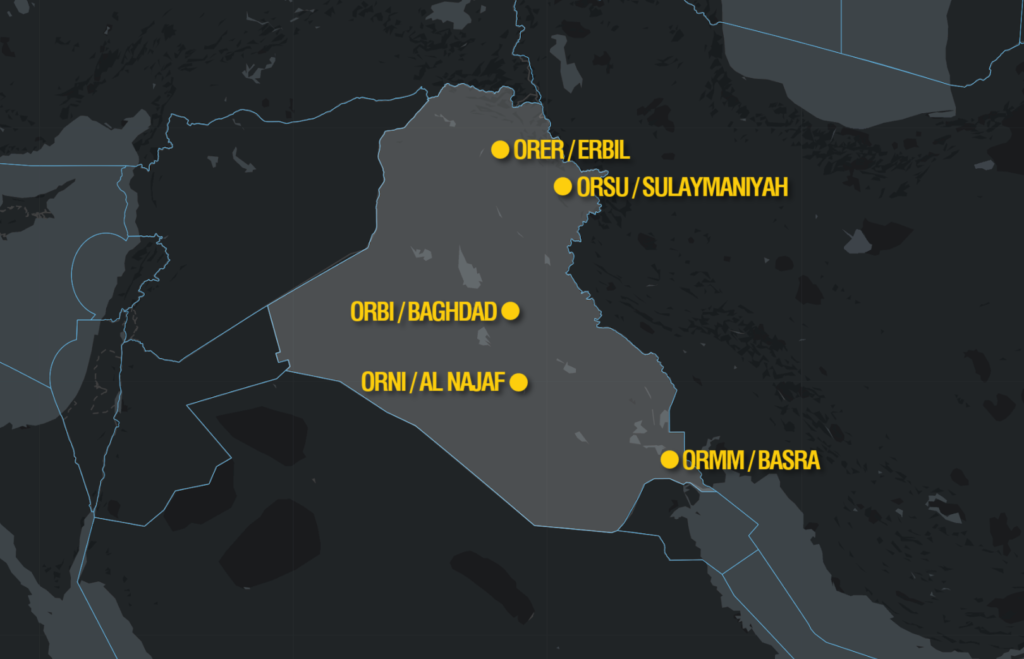 Any further information on this has not yet been provided, but when elections took place in 2018, there were a number of strikes which reduced public services to nearly zero, as well as violent protests and riots across the country. This resulted in a 24 hour closure in May 2018.

In September 2018, several Katyusha rockets were fired directly at Basra airport during further protests against the government and elections.

It is volatile at the best of times.

ORBI/Baghdad airport is situated around 100nm southeast of a major airbase which is often targeted by rockets and weaponised drones. Baghdad itself is a target for rebel groups, and while attacks are generally low level, they do pose a risk to civil aviation and also heighten the risk of misidentification by air defense systems. 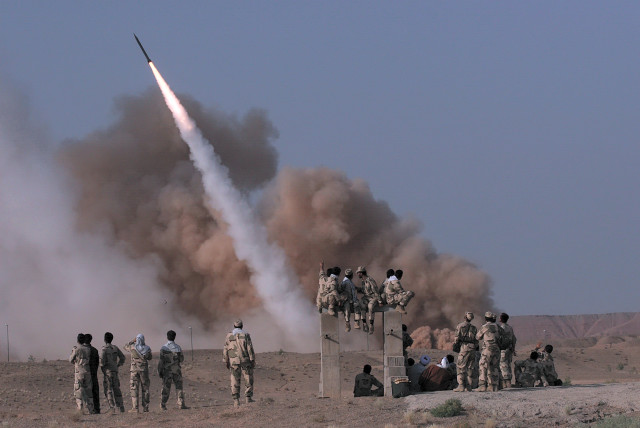 But can you still overfly?

The Notam published by ORBI/Baghdad Airport suggests you can:

ATC through Baghdad is provided by a large, international air traffic services provider, Serco, and you often hear US accents on frequency. Kuwait also provide some control of the southern sector when they hand over. So ATC control is not thought to be impacted.

The days leading up to and following the elections may well see some increased traffic across Iraq as dignitaries, government officials etc fly in, out and about.

Iraq and the ORBB/Baghdad FIR are a main connection between the Middle East and Far East to Europe. There are really only 4 options – 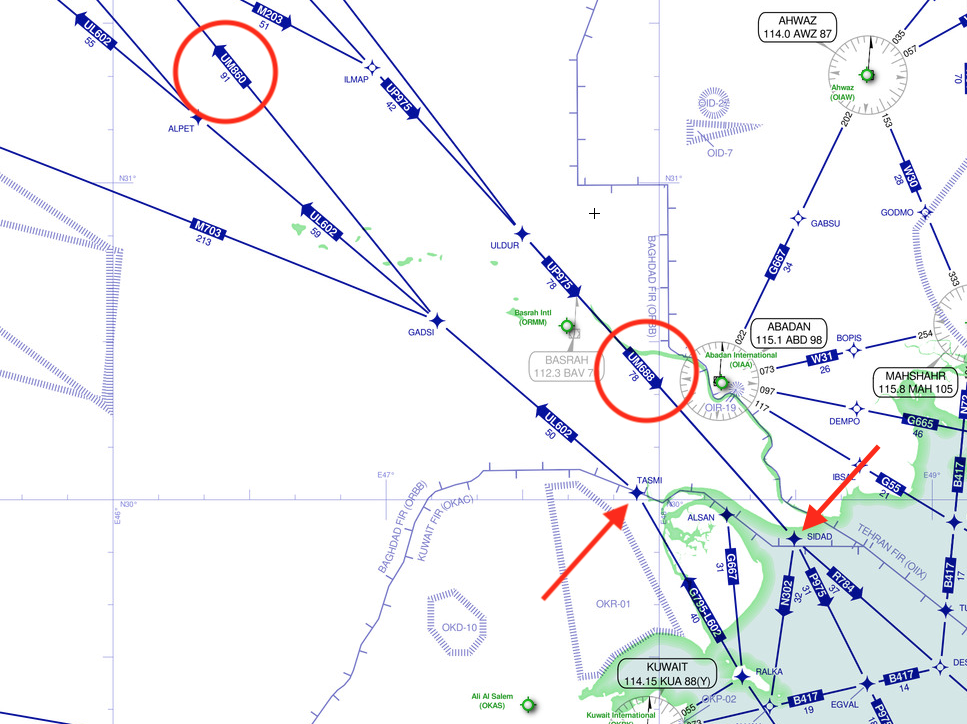 Entry/Exit in the south of Iraq 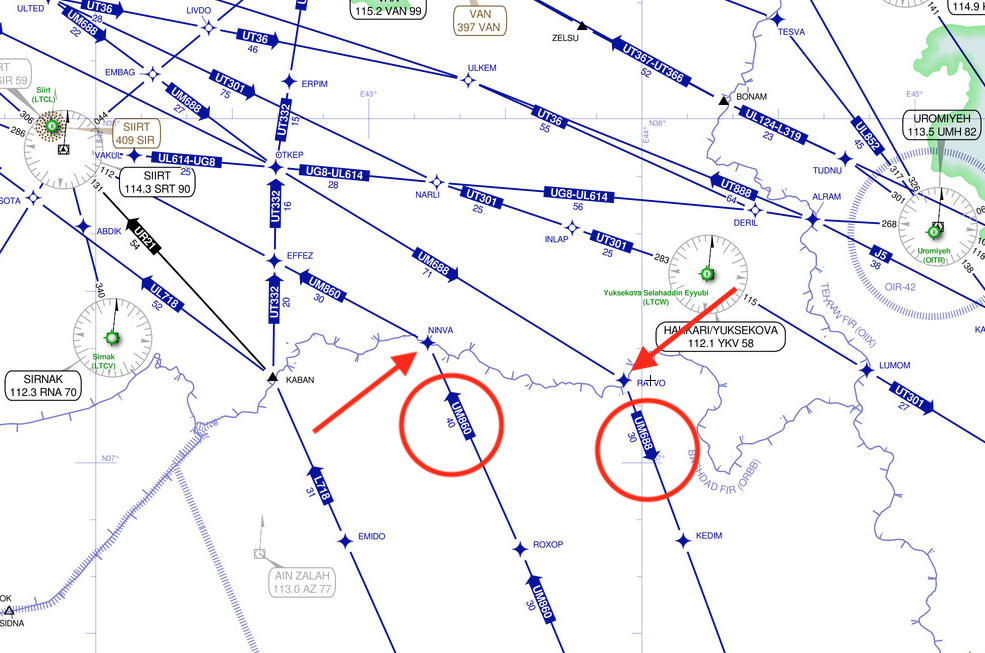 Entry/Exit in the north of Iraq

The airports will be closed. All international airports (ORER, ORSU, ORNI, ORMM) have published identical Notams to the one for ORBI/Baghdad, saying that they will remain available for emergency diverts, but they will not be available for “general” en-route alternates.

Iraq borders Iran (another region with airspace warnings in place) and Syria to the other side (which is a No Fly Zone) so  you may be limited on where you can go – turning around and heading back to Kuwait and Saudi, or routing to Turkey (depending on which direction you are heading from).

Eastern Turkish airports are generally smaller and less capable than the larger ones to the West. There are also often skirmishes along the border between Iraq and Turkey, with military on both sides sometimes closing portions of airspace during military activities.

What should you do?

Continue to plan overflights, but be aware that diversions will likely not be supported during this time.

Be aware that government offices and services will likely be closed and unavailable during the election period, so don’t submit overflight and permit requests last minute because they won’t be handled until afterwards.

What is available (when they aren’t closed for elections?)

Check out SafeAirspace – US Operators are banned from operating over or into Iraq, and other authorities advise against flights below FL260.

ORBI/Baghdad airport, in the capital, has a decent runway, however they do currently have works on 15L/33R and it is closed (when the weather permits) and between 0300-0500z.

Runway 15R/33L is only available during daylight hours and in VMC because the instrument approaches are suspended. 33L also currently has a displaced threshold (400m) and the declared distances are now 2901m.