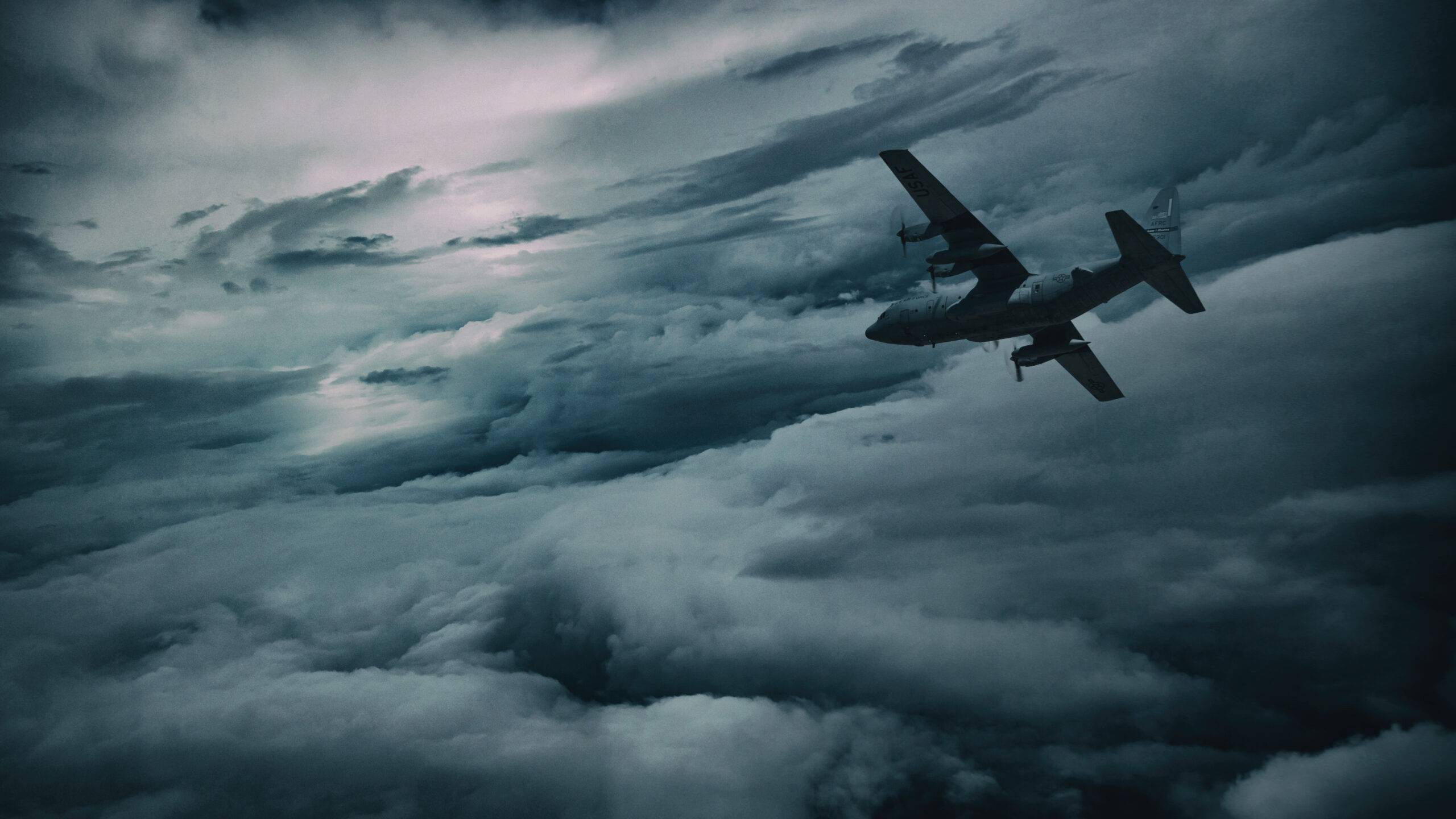 
The Northern Hemisphere Summer is just around the corner, and so is the Atlantic Hurricane Season. The official season runs from June 1 – November 30,  and experts think it will be another big one.

It will mark the seventh consecutive season in a row that is expected to be worse than normal.

In comparison to other recent seasons, not as many major storms made landfall. We were also spared any of the biggest hurricanes – Category Five. But it was still the third most active season on record – so more luck than an indication that things may have started trending in the right direction.

There were twenty-one named storms, of which seven became hurricanes. Three of those were ‘major’ meaning Category 3 or higher – or in other words, sustained winds of more than 111MPH. For the second year running, scientists ran out of names for them all.

Fortunately, a number of the larger ones remained over water (with some notable exceptions).

Here’s an animation of last year’s season’s highlights, thanks to the NOAA:

CSU Tropical Weather & Climate Research have released their prediction for this season, and the news isn’t great.

Caribbean and subtropical Atlantic sea temperatures are higher than normal – the fuel for big hurricanes. Which means the Caribbean and continental US coastline look to be in the firing line once again. In fact, there is almost a 75% chance of at least one major hurricane making landfall over the US during the season.

Texas, Florida and Louisiana have the highest probabilities of a direct hit out of all US states by far.

Then there’s El Niño, or lack thereof. When El Niño is active, unusually warm waters in the East Pacific affect weather patterns across the world – including the Atlantic – where high level wind shear helps prevent hurricanes from forming.

Unfortunately, we are currently in the opposite pattern, La Niña, which reduces wind shear in the Atlantic and produces conditions that make strengthening of storms easier. Nature, it seems, is not on our side this year.

While this cycle is set to reverse, forecasters don’t think it will happen in time to help much with the upcoming season.

This isn’t specifically a “northern hemisphere” thing because it affects countries both sides of the equator. Like the Atlantic season, it generally runs from June through September, with heavy rain sometimes picking up from as early as Kate

India, Pakistan, Sri Lanka, Myanmar, Bhutan, Bangladesh, Nepal, Cambodia, Laos, Thailand, the Philippines, and Vietnam are generally the most affected, although some of the nastier storms can track pretty far south.

The 2022 forecast isn’t looking too bad, with average rainfall expected. So the main impacts?

During hurricane season, some terms get thrown around that aren’t always that clear.

We’ve previously written an article that explains these questions in a little more detail, which you can read here. But in a nutshell, hurricanes are measured on a 5-point scale. The bigger the number, the more destructive it will be. Here’s a handy little graphic, courtesy of the National Hurricane Center:

Reliable forecasts are a great start, and that’s where the NOAA website comes in. As the storms move closer to land, the FAA NASS website then starts reporting impacts to flight ops.

These usually begin with route closures, before airport closures become the breaking news. The website is updated constantly.

Also look out for the Telecons that get held up to twice a day when a hurricane is approaching. They’re free to join, you can dial in and receive updates from forecasters along with reports from all affected ATC centers. The dial-in deets are published at the time.

And don’t forget our Ops Alerts – we’re not meteorologists, but we monitor forecasts constantly, all year around. When we see storms coming in, we’ll report it and do our best to make sure you have the most up-to-date info possible.