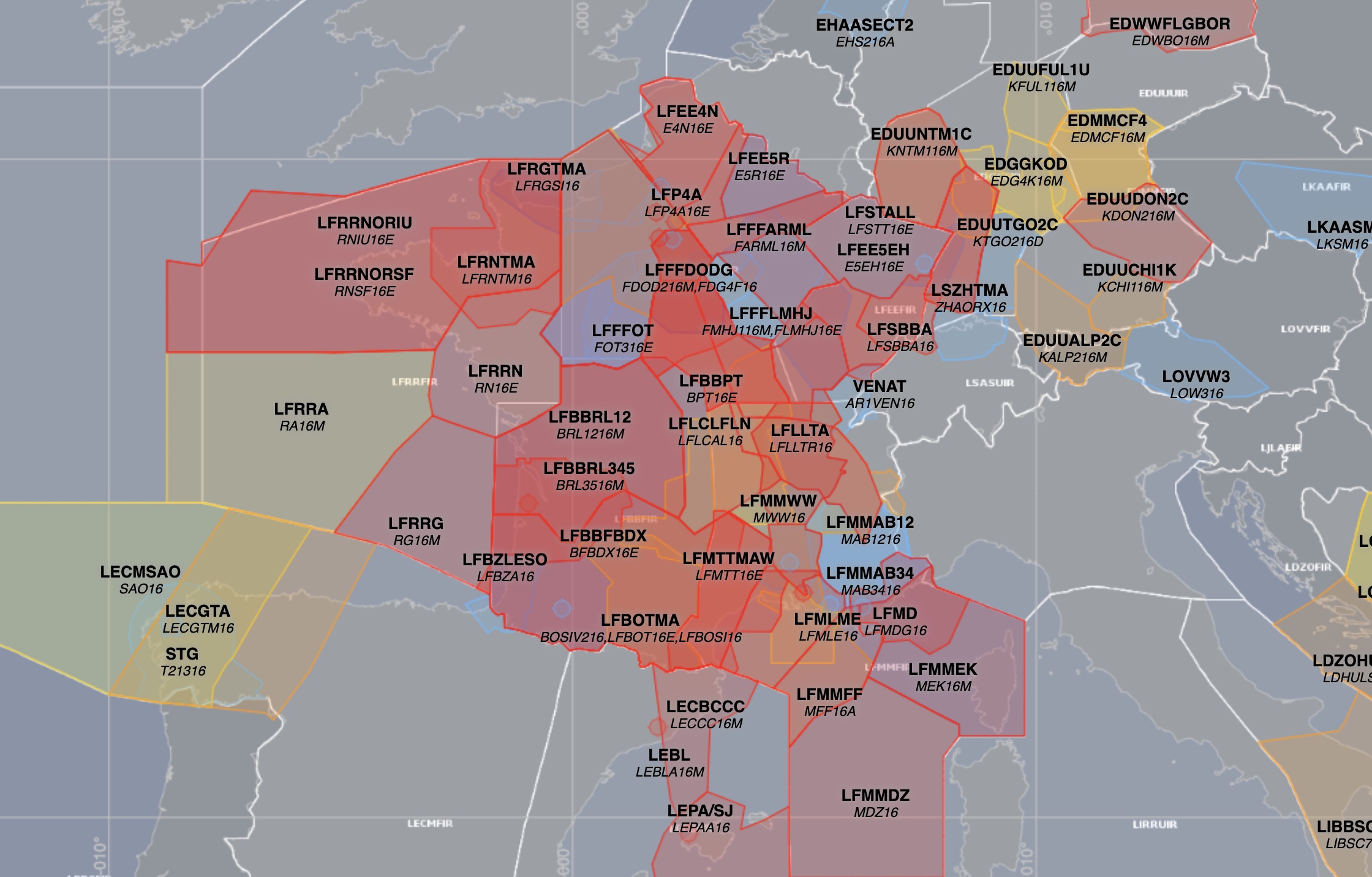 Eurocontrol have published their Mitigation Plan for the French ATC strike, which will run for 24hrs starting at 0400z on Sep 16. The prognosis isn’t good:

The French CAA has asked airlines to halve their flight schedules on Friday, Sep 16, due to a planned strike by air traffic controllers. They warn that travellers can expect “flight cancellations and significant delays” everywhere in France.

The ATC strike starts at 0400z on Sep 16 and runs for 24hrs, and will involve all French ACCs and airports. It also includes French overseas territories, so expect an impact at the likes of NTAA/Tahiti, SOCA/Cayenne, TFFF/Martinique, TFFR/Pointe a Pitre, FMEE/La Réunion, and FMCZ/Mayotte airports as well as those in France.

In the Eurocontrol teleconference on Sep 14, managers said they expect en-route regulations will be applied across all sectors – which means big delays pretty much everywhere.

If this strike follows a similar pattern to previous ones in France, we expect big delays at the major airports and for overflights, and busy Tango Routes with traffic avoiding French airspace in the west.

If you can avoid France during this period, do so.

Can I fly through Algeria and Tunisia to avoid French airspace?

Tunisia will allow overflights too, but only on the following routes, otherwise you’ll need an overflight permit:

If you’re routing through Algeria/Tunisia, just make sure to add the right AFTN codes on flight plans! That means – as well as filing your FPL to the normal Eurocontrol addresses, you must also include those for Algeria (DAAAZQZX and DTTCZQZX) and Tunisia (DTTVYAYX and DTTVYAYF) – and make sure these are included for any subsequent DLA messages as well.