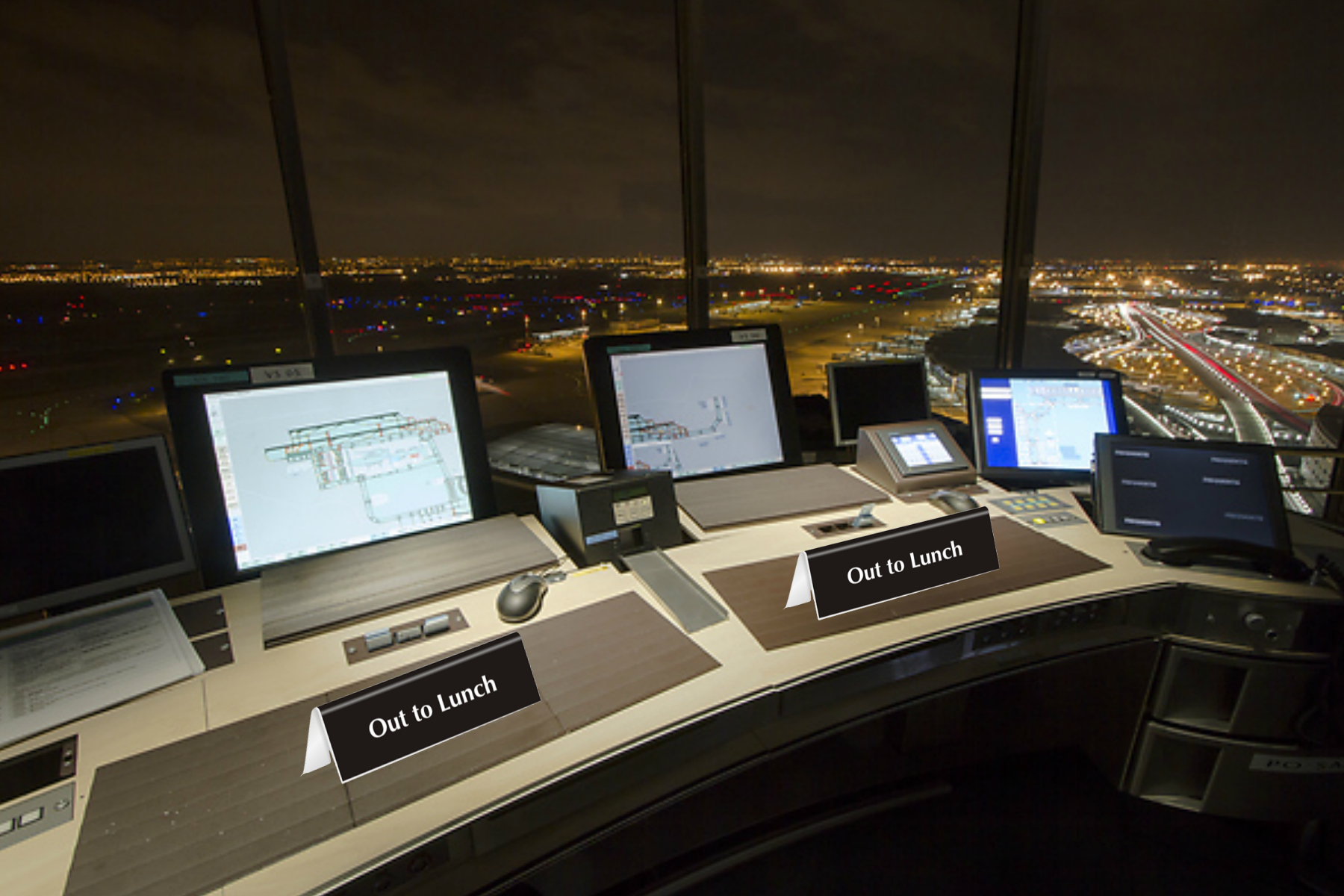 
The ATC strike seems to be winding down. The only en-route regulations still in place are in the LFBB/Bordeaux and LFRR/Brest sectors in the West. At the airports, some delays of around 30-40 minutes are expected between 17-19z, but generally the situation seems to be stable.

Here’s the situation for en-route traffic across the various sectors:

LFEE/Reims: No regulations for en-route traffic, but expect delays at both the LFSB/Basel and LFST/Strasbourg TMA’s.

LFFF/Paris: No regulations for en-route traffic, but arrivals are currently being regulated at LFPO/Paris Orly.

For real-time updates of any airspace issues, keep an eye on this handy French ATC webpage: http://dsnado.canalblog.com/

Low delays on T9 and T213 – these are available for suitably equipped aircraft. Read “The Three Sisters” for more info on those. For oceanic clearance on Tango routes during the strike, you need to make sure you request your oceanic clearance 45 minutes before entry to the ocean.

If you want to avoid French airspace by flying through DAAA/Algeria instead, you can do so – and until the end of the strike, you won’t have to get an overflight permit. Just make sure you send a new FPL (plus any subsequent DLA messages) to DAAAZQZX and DTTCZQZX addresses, as they will not have received the original FPL.

Depending on where you’re flying to/from, here’s what you need to do:

1. All traffic overflying DAAA/Algeria airspace with destination within the LECB/Barcelona FIR must file via point LUXUR at FL300 or above, and at only EVEN flight levels.Traffic dest LEPA/Palma via LUXUR should FPL UM134-LUXUR-GENIO-UN859-OSGAL with STAR OSGAL.

2. All traffic departing from the LECB/Barcelona FIR and overflying DAAA/Algeria must file via point SADAF at FL310 or above, and at only ODD flight levels.

3. All traffic departing from LEPA/Palma to any airport in DAAA/Algeria must file max FL290 over point SADAF. Departures from LEPA/Palma must also file SID MEBUT: MEBUT-NINES-UM134-OLMIR-UN861-SADAF at FL290.

Re-routes through Tunisia
Tunisia also let operators fly through their airspace when there’s a French ATC strike on, without having to get a permit. Just make sure you copy your FPL (plus any subsequent DLA messages) to DTTCZQZX and DTTCZRZX.

Even when there’s no strike going on, there are a bunch of routes you can use through DTTC/Tunisia airspace that do not require overflight permission. These are:

During the strike, they also open up routes connecting LMMM/Malta with DAAA/Algeria, for flights from Europe to Africa and South America. For that, you should file FPL using following routes: