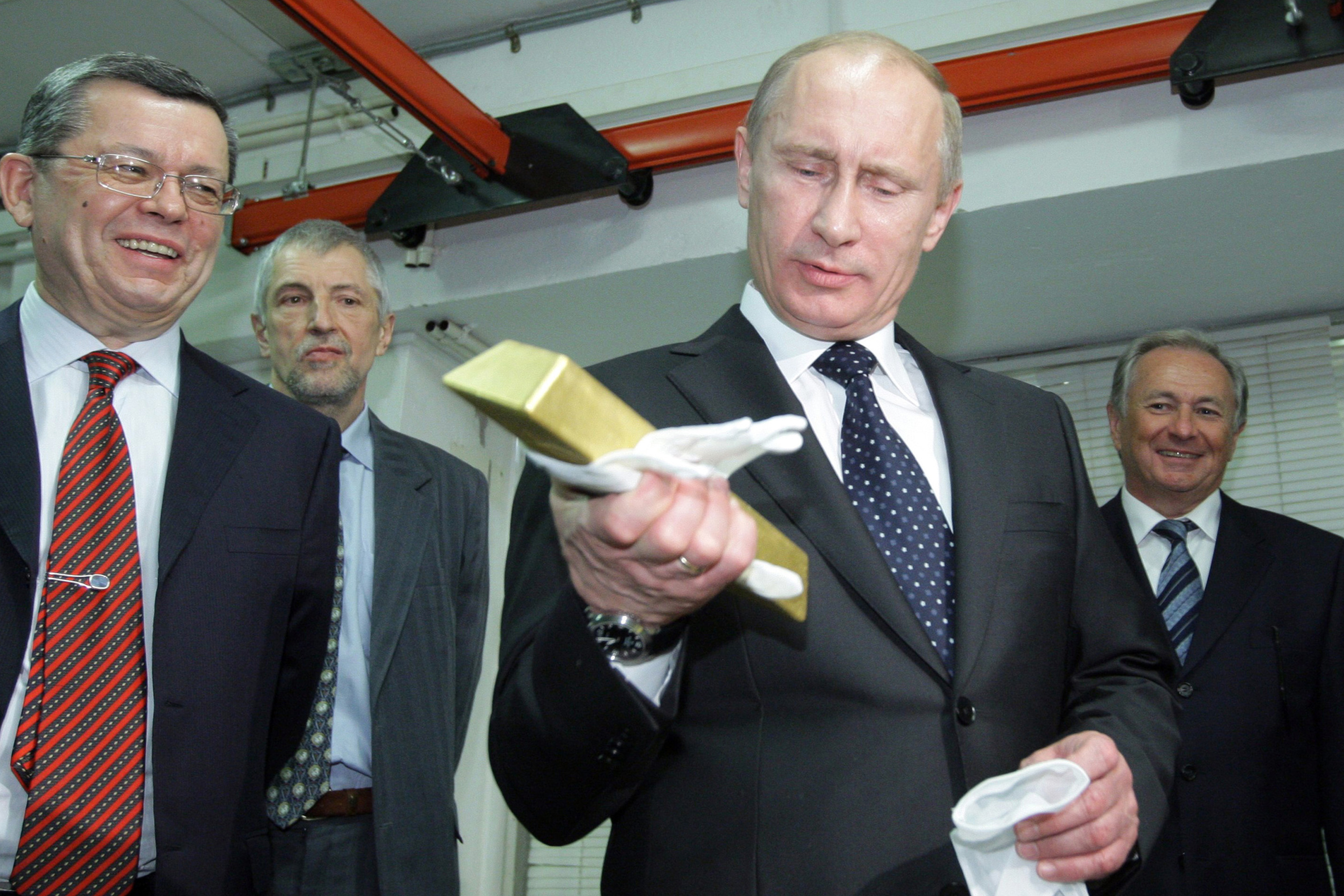 
There’s a new rule for charter flights to Russia, effective 21 JUN, which says you must now seek permission from a bunch of different Russian carriers and companies (a.k.a. the ‘Cartel’) before you can go.

The way it’s written suggests that it applies to all charter flights, even if you fly straight in and out again. But local agents are saying it’s more complicated than that. They say that for aircraft with less than 20 seats, you only need Cartel approval for charter flights with domestic legs in Russia:

Russia is issuing new rules thick and fast at the moment. Last week it was for private flights – to fly domestic legs in Russia you now have to get approval from Customs in advance. If the early feedback from local agents is correct, the new rule issued this week for charter flights seems to have been designed to establish a parallel framework for dealing with foreign commercial operators wanting to fly domestically within Russia.

The process seems fairly straight-forward: you send off an email to the group of Russian carriers and companies, and once you get permission from all of them, you can then apply for your landing permit.

They’re saying that your request for approval should be made at least 5 days in advance of your planned flight. But you also have to then add on extra time to get your landing permit – there’s a 1-day lead time for aircraft with less than 20 seats, and a 5-day lead time for those with 20 seats or more.

Here is the info you need to send them:

To check out exactly who is in the Cartel, plus the email addresses you should send your requests to, click here if your aircraft has less than 20 seats, and here if it has more than 20 seats.

Once that’s all done, and you have permission from everyone, send copies of everything along with your landing permit application straight to the authorities, at: permit@matfmc.ru and aviapermit@scaa.ru

This is a new procedure, so we expect there will be some teething problems early on, but initial reports from OPSGROUP members suggest that it’s already working, with non-objections coming back from the Cartel fairly quickly.

For full details of this new rule, straight from the horse’s mouth, check out Russian AIP SUP 14/19.