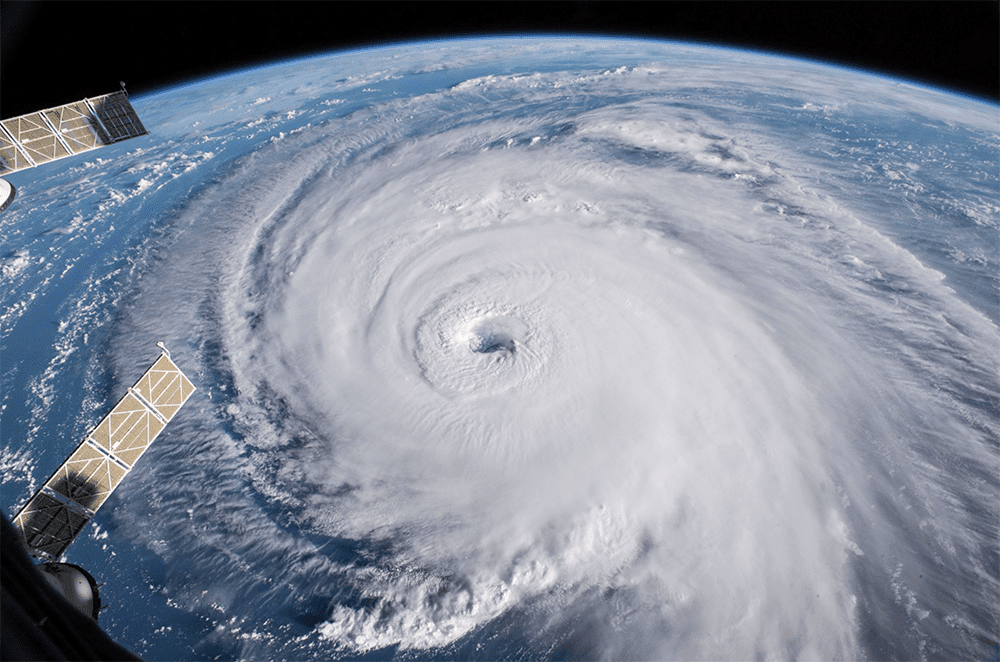 
It has been a record breaking season for the Hurricanes. We are not talking the Carolina based NHL team. We are talking actual hurricanes.

2020 has now tied with 2005 as the most active hurricane season in history. No surprise there given what’s gone on in 2020 so far.

Hurricane Zeta became the 11th hurricane of the year. It is also the earliest in a season that 27 storms have needed naming (2005’s Zeta only formed at the end of November).

What is the difference?

‘Hurricane’ comes from an old world which means ‘god of the storm’. ‘Typhoon’ comes from the beast Typhon – a Greek monster who fathered the sphinx, Cerberus and the super lion Nemean that Hercules had to kill. The etymology of the world ‘Cyclone’ is less terrifying, but they all boil down to the same thing –

They are fancy terms for great, big, mess-making, flash-booming, horror storms. Whether it is a Hurricane, a Cyclone, or a Typhoon just comes down to where in the world it is wreaking havoc.

Hurricanes, Cyclones, Typhoons also get individual names if they get big enough. Some of these names get retired if they cause too much damage and destruction – like Katrina in 2005.

A full list of Hurricane names can be found here.

So, what are they?

Hurricane’s also get classified from 1-5 based on their capacity for damaging things.

Why does aviation hate them?

Well, mainly because of the weather they bring. The crazy winds, serious rainfall and flooding, and power outages they cause.

How can we avoid them?

Meteorology departments track storms and try to forecast their movement. Some of the movement is based on air currents and sea currents (because hot water feeds them) amongst other things. From this they can create what are called Spaghetti models which help forecast where the storm will travel.

Agencies such as NOAA also (on purpose) fly airplanes into them. These Lockheed WP-3D Orion aircraft have 4 turboprops and are pimped out with probes for measuring every wind and pressure change to help scientists see what is going on inside.

Little salute to the pilots who do those flights!

These aircraft measure everything! They have radars which can scan the storm vertically and horizontally, and can even drop probes to test the water temperature. 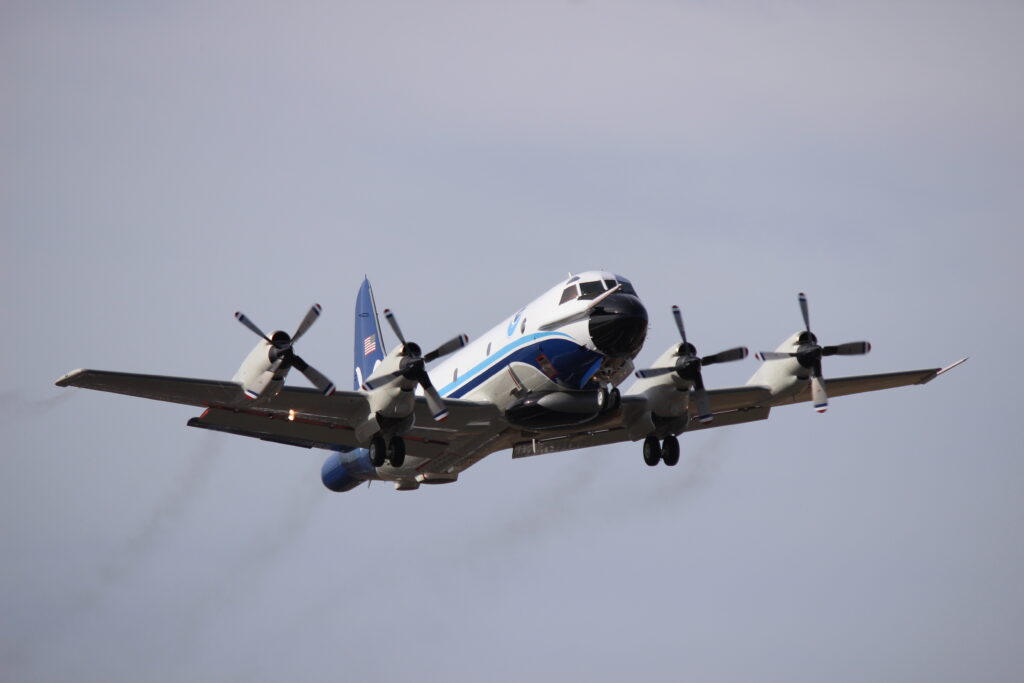 Satellites monitor storms as well, but mainly just send down horrifying photos of how massive they are.

All this information gets fed to sites, some of which we monitor…

What do we tell you?

We check a site called Cyclocane which tells us about active tropical storms, and their forecast paths. We try to give an alert about severe weather forecasts, and alerts on airports that are cancelling operations due to weather.

We also check other weather forecast sites, and NOAA for warnings on serious weather which might affect operations.

Zeta is a serious storm. Still currently over the water, it is strengthening and is expected to bring storm surges and extreme winds of over 100 mph

There are storm surge, tidal and hurricane warnings in place for Florida and Louisiana. 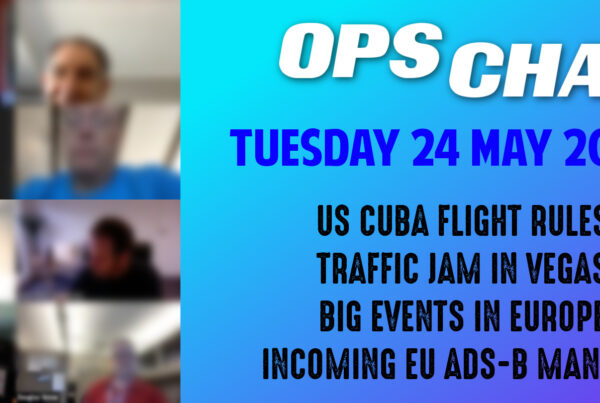