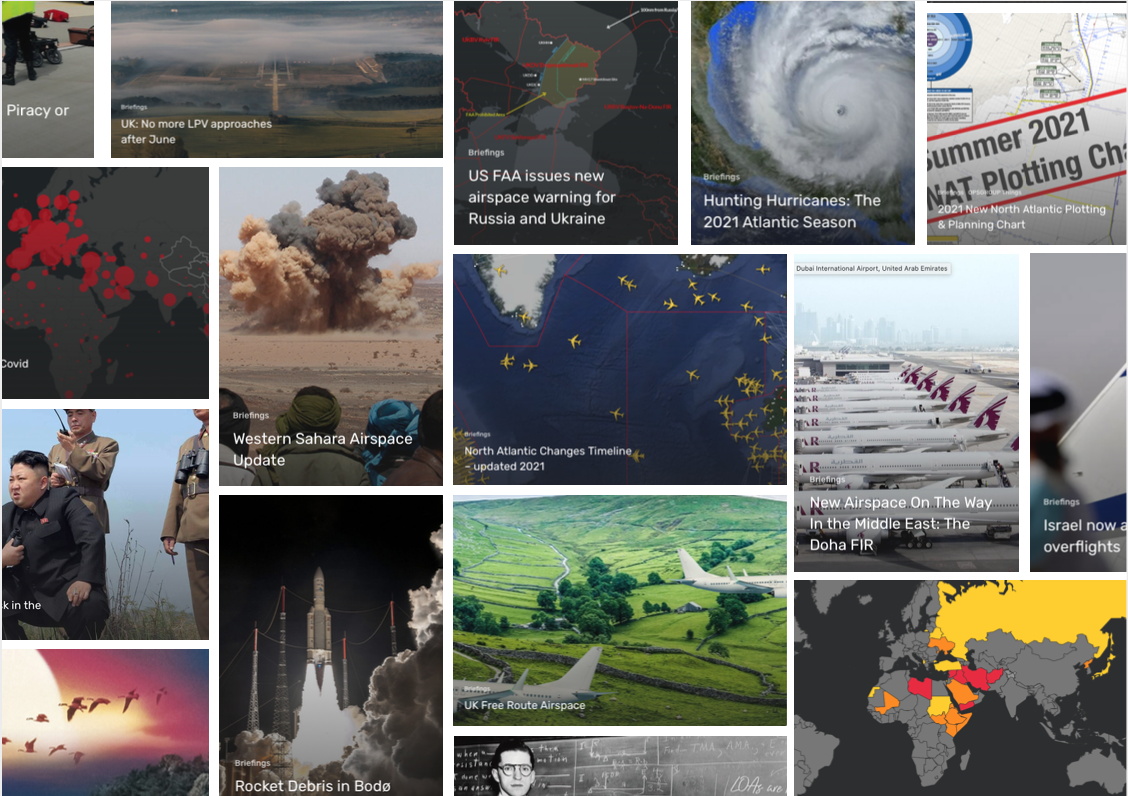 2021 Flight Ops Changes: The Big Ones

2021 Flight Ops Changes: The Big Ones


As the year draws to a close, we wanted to say a big “thank you” to everyone in OPSGROUP for showing up, trading stories, experiences, and information, and in turn keeping us all safe and up to date.

2021 has been another busy year of international flight ops changes! Here’s our roundup of all the big stories from the past twelve months…

It has been a very busy year for Safe Airspace with several active and escalating conflicts exposing civil aviation to risk. Africa and the Middle East were the two prominent regions to watch.

We also have a Safeairspace newsletter which you can sign up to for information on conflict zones and their impact on aviation – it goes out every two weeks. 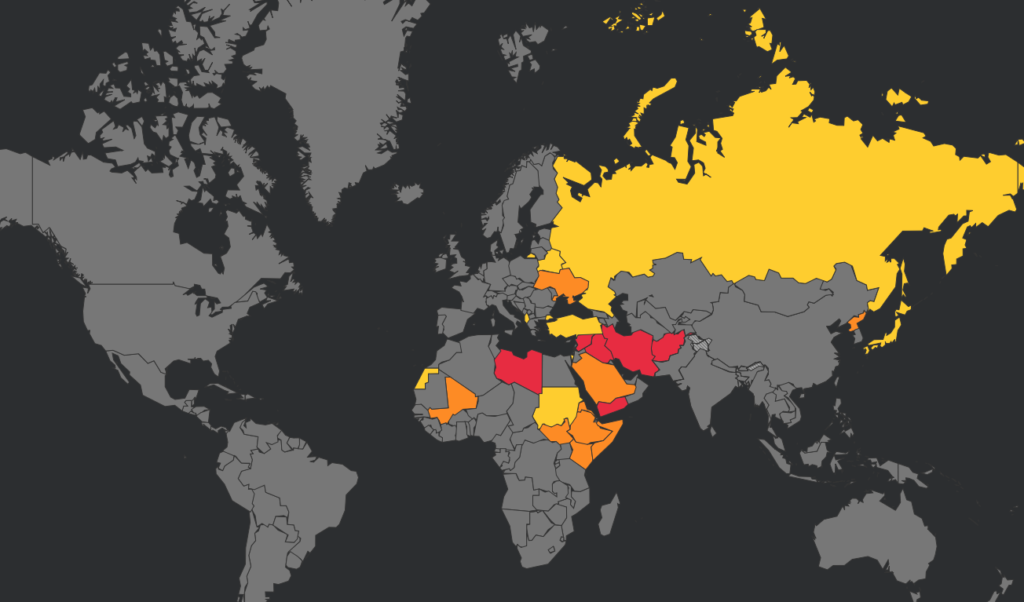 US and allied forces withdrew from Afghanistan this year. The Taliban swiftly took control of the country. The OAKX/Kabul FIR is still uncontrolled and there are several airspace warnings in place to either maintain a minimum flight level or avoid the airspace altogether. The security situation on the ground remains a significant threat – any stops here should be considered extremely dangerous.

South Sudan was highlighted as a safety risk due to lacking infrastructure, amongst other things. Sudan on the other hand has decreased in stability and safety due to internal conflict, and its proximity to active conflict areas in Ethiopia and Eritrea. Both countries have warnings recommending no flights below FL250/FL260.

The conflict in Yemen has continued to flow over the border and there have been (weekly) reports of weaponised drone attacks, many of which have targeted Saudi airports including OEJN/Jeddah International, OEAB/Abha airport and OEGN/Jazan. OERK/Riyadh was also targeted earlier in the year. Warnings remain in place to avoid overflying Yemen, or the area bordering Yemen, and there are cautions for the southern Jeddah FIR.

Tensions are currently high on the Russian/Ukrainian border due to an increase in military activity on the Russian side. Overflights near the border – especially in the western part of the URRV/Rostov FIR near the UKDV/Dnipro FIR boundary should monitor the situation closely. MH17 was shot down in the same region in 2014. If the conflict escalates, aircraft could be at increased risk from advanced anti-aircraft weaponry at all levels.

The conflict in Northern Ethiopia rapidly escalated in the second half of this year. Regional militia made rapid gains against the state military. At one stage an assault on HAAB/Addis Ababa itself was likely. Several new airspace warnings were issued for the entire HAAA/Addis FIR advising minimum altitudes for overflying aircraft to avoid anti-aircraft fire.

The US FAA cancelled its Notam barring US operators from entering the ORBB/Baghdad FIR. The standard SFAR now applies which allows overflights at or above FL320. Be careful though – Iraq remains an active conflict zone with known risks. Terrorist groups remain active and have access to man portable air defence systems that can reach as high as FL300. Other military interests present in Iraq have more advanced weapons. The political situation there is still unstable with the recent withdrawal of US forces.

On several occasions North Korea carried out unannounced missile tests, with several landing in the Sea of Japan. No Notams were issued which was of international concern. This has become a persistent threat in the oceanic part of the ZKKP/Pyongyang FIR. Overflying aircraft may be exposed to risk from falling re-entry debris.

Unfortunately, it has not gone away, and while traffic has been picking up steadily through the year with many borders reopening, the rise of the Omicron variant has meant a bunch more “Delayed opening” alerts and “Entry Restriction” news. Hopefully 2022 brings an end to it once and for all.

With Covid now present on every continent except Antarctica, travel restrictions for countries around the world are changing daily. Keeping tabs on everything is hard work, but if you want to know what the restrictions are for specific countries, there are some really good resources out there to make this easier – here’s how to do it.

The Qatar blockade finally came to an end, opening up easier routings to and from OTHH/Doha (and enabling the use of it as an alternate again). It also saw the rebuilding of political relationships and hopefully stability across parts of the Middle East.

A second piece of news related to this was the announcement that a new block of airspace is coming – the Doha FIR. Not really ‘new’ as such, the airspace is already there but currently falls under Bahrain control.

Something changed along the AKARA corridor – a large chunk of airspace connecting China and Japan – and now South Korea controls it, making operations more efficient.

2021 has been a relatively quiet year for changes on the North Atlantic – we’ve only had two updates to the ICAO NAT Doc 007 (the bible on North Atlantic ops). The first update came in February, and the second in July. Here are the biggies:

NAT DLM Rules – There was some temporary relief to the North Atlantic Datalink Mandate (NAT DLM) rules at the start of the year, but that came to an end on Feb 25. From that date, aircraft operating in the NAT Region from FL290-410 once again needed to be CPDLC and ADS-C equipped. There are a few places where this is not required: New York Oceanic East FIR, everything north of 80°North, Tango Routes T9 and T290, and a blob of airspace over Greenland and Iceland. More info

HF is required everywhere – The Feb update of the NAT Doc gave us some clarification on Comms requirements. Basically two long-range comms systems are needed throughout the NAT if outside of VHF coverage. One must be HF. The other may be CPDLC/Sat Voice (but Inmarsat systems do not count when you’re north of 80N). More info

No more NOROTS – These were a system of domestic westbound tracks published daily by Nav Canada for aircraft transiting between Europe and the Northwestern US. These have been disbanded. More info

Uplink Timers – The “MAX UPLINK DELAY VALUE TO 300 SECONDS” message will now be sent to all aircraft – and each time you logon to a new OACC. All the NAT FIRs have agreed on 300 seconds as the period of time all aircraft should set their uplink timers to. This change came in the July 2021 update to the NAT Doc. More info

NAT Airspace Closures – There was a big military exercise in May/June called Formidable Shield which closed large parts of North Atlantic airspace to all flights for several hours at a time. The good news is they only run it every two years, so we won’t have to worry about it again until 2023. More info

NAT Tracks NIL – Another thing that’s off the menu. This was an experiment that Shanwick and Gander started running in Feb 2021, where they didn’t issue NAT Tracks on quiet days. But it finished in June, and Shanwick have said there won’t be any further NAT OTS NIL days.

A New NAT Chart – 2021 also saw the remaking of the OPSGROUP North Atlantic Plotting Chart. If you don’t already have a copy, you can get one by clicking on the image below. 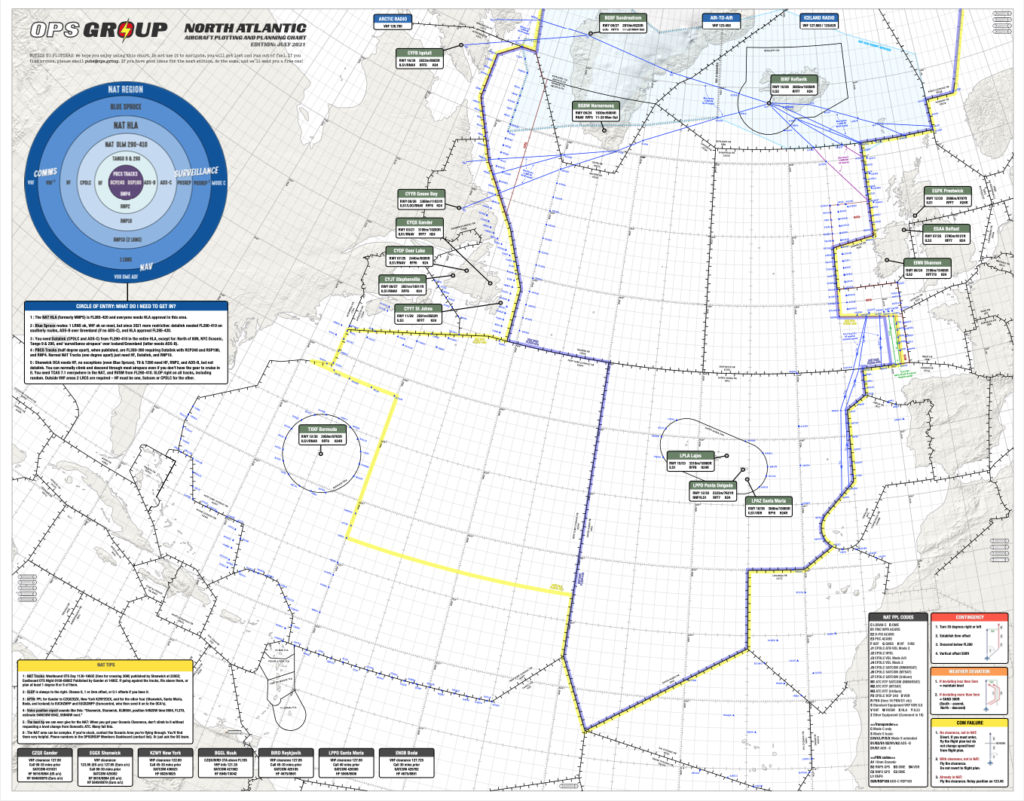 We thought we’d give them their own section because they have been rather active this year, with three in particular causing numerous flight ops issues.

The top one to really blow its top was Cumbre Viejo in the Canary Islands, and it continues to do so causing flight disruptions to GCLA/La Palma and GCTS/Tenerife (if the wind blows that way).

La Soufriere erupted in April and caused evacuations and big disruptions in the Saint Vincent and the Grenadines, while Mount Etna (always rumbling away) continued her activity too, causing issues at LICC/Catania. 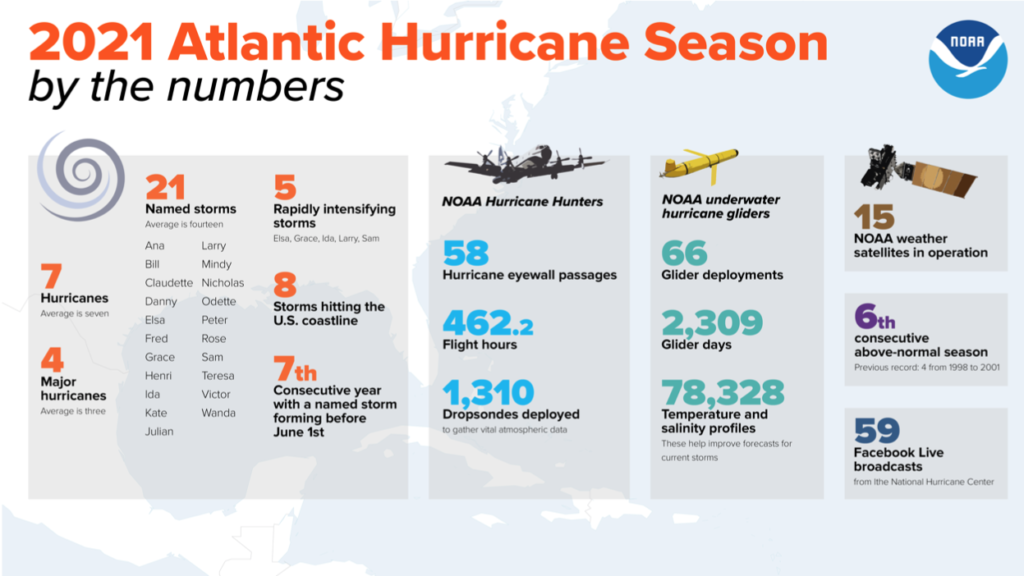 Headlines to do with this pop up a lot on aviation channels nowadays, as ‘Sustainability’ and ‘Carbon Zero’ is the big thing. We don’t often put alerts out on this, but figured we do a little summary here because a few things may impact your operations.

Sustainable Aviation Fuel is getting big – several major airports now offer it as a fuelling option. There are also various trials going on, including one in Maastricht looking to reduce the impact of contrails. From an operations perspective it means you might get some small, unexpected detours. Then there was the study into whether aircraft could ‘fly like geese’ and benefit from the aerodynamic advantages of formation flying. Operationally, this could mean some different separations applied in the NAT HLA (some day in the future).

If you are not an Opsgroup member and would like to be, you can read all about it here. Membership gains you access to a wide range of resources to help you in your international flight operations.

Our Safeairspace Newsletter is available to anyone who would like to subscribe to it, and you can read about how to get the two weekly Bulletin containing all the major alerts for the week here.

Any questions about anything flight ops related? Drop us an email at team@ops.group.